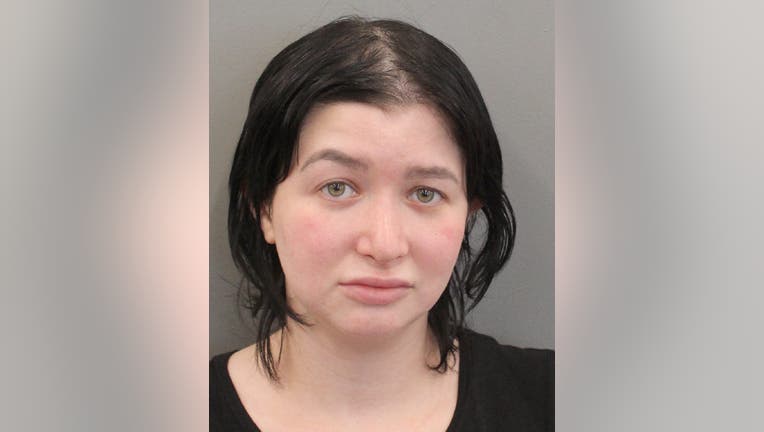 HOUSTON - A 25-year-old mother has been charged in the death of her 6-year-old son in Harris County.

Ashley Marks is charged with capital murder in the death of Jason Sanchez-Marks.

According to court documents, Ashley Marks is accused of causing the death of Jason Sanchez-Marks by "administering toxic amounts of Chlorpheniramine, Dextromethorphan, and Diphenhydramine with Methamphetamine," in order to collect life insurance money.

She is also accused of causing Jason’s death by "introducing methamphetamine and cocaine into the body," the documents said.

According to the District Attorney’s Office, there were two life insurance policies.

Marks appeared in court on Thursday afternoon where a judge denied her bond.