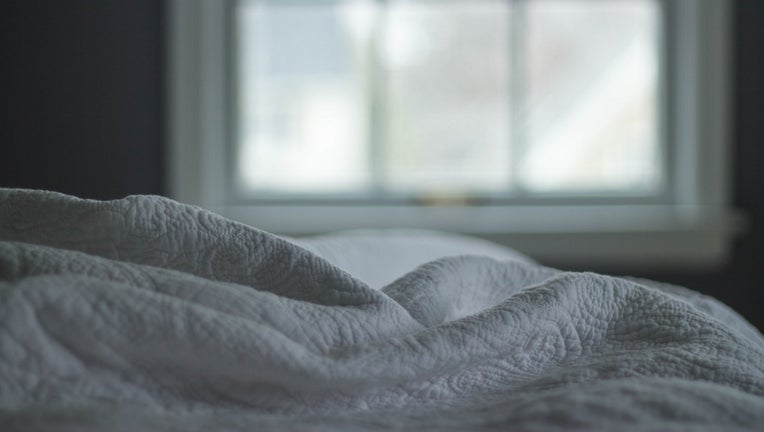 EDISON, N.J. - Authorities say a 4-year-old boy escaped serious injury when he fell from a second-floor window at his home because an awning broke his fall before he rolled onto the grass.

Edison police say the boy was in a bedroom playing a game when he fell around 7:20 p.m. Tuesday.

His older brothers were talking in the room when they noticed that the screen and the toddler were gone. When they looked out the window, they saw him on the grass crying and called 911.

The child was treated at a hospital for a swollen leg and ankle, bruised ribs and a lump on his head. His name has not been released.

Authorities do not expect to file charges in the incident. The boy's parents were not home when he fell.