A Bucks County&nbsp;woman is accused of doctoring photos and video of her daughter’s cheerleading rivals to try to get them kicked off the squad, officials said.

DOYLESTOWN, Pa. - A Bucks County woman is accused of doctoring photos and video of her daughter’s cheerleading rivals to try to get them kicked off the squad, officials said. 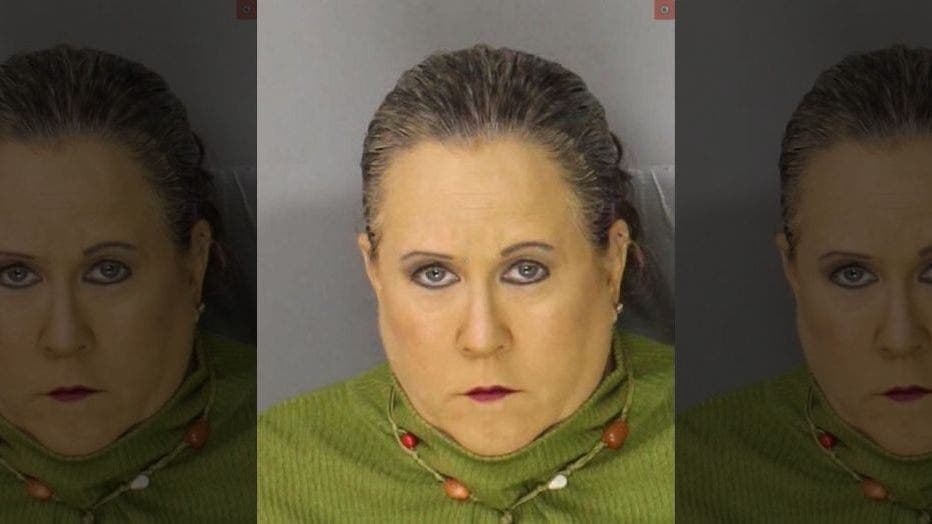 Spone manipulated photos from social media of three girls on the Victory Vipers cheerleading squad in Chalfont to make it appear they were drinking, smoking and even nude, investigators said.

Spone also sent messages with the so-called "deepfake" pictures to the the girls and suggested they kill themselves, officials said.

"She is not guilty and she is innocent until proven guilty because of this she herself has received death threats, along with her daughter," her attorney Robert Birch said.

The Victory Vipers sent a statement to FOX 29, saying they have a very strict anti-bullying policy and all athletes involved are no longer in the program.

"Frankly it's pretty difficult to protect from somebody that wants to alter an image that's put out there on social media, but we have to be very vigilant and make sure our children are being protected constantly."