Maryana Kravchenko and her husband Dmitriy adopted 16-year-old Maksim from Ukraine, but a judge ordered a 30-day waiting period before he could come to the United States. Now, their son is at a bomb shelter in Ukraine as his parents hope the judge will waive the waiting period.

BUCKS COUNTY, Pa - A Bucks County family is waiting with bated breath as their newly adopted son is stuck in a bomb shelter in Ukraine.

Maryana Kravchenko and her husband Dmitriy recently returned to Lower Southampton, Pennsylvania, from the Ukraine where they adopted 16-year-old Maksym. They met the teen three years ago as part of the Open Hearts and Homes for Children program. 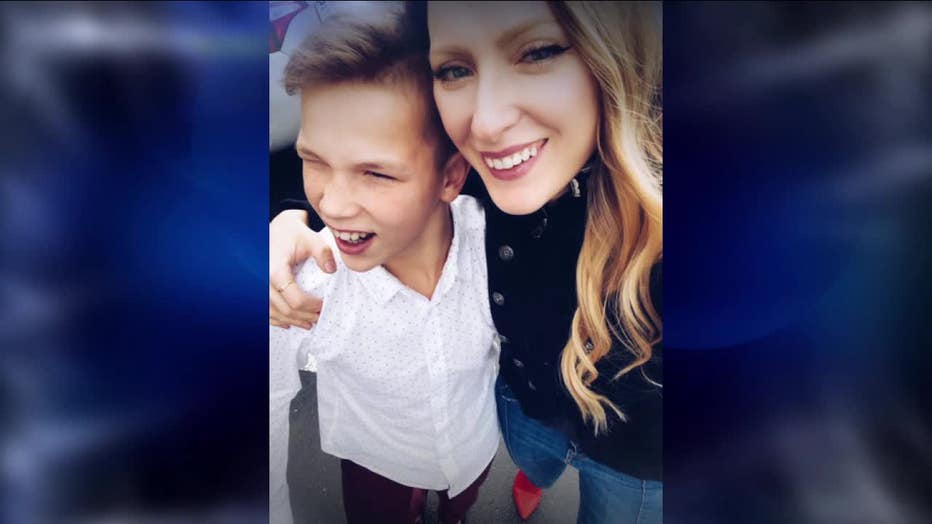 Maryana and her husband adopted Maksym from Ukraine on Feb. 24.

The adoption process was hit by several delays and the couple was in court to finalize the adoption on February 24, the same day Russia began its invasion.

They were ready to bring Maksym home as soon as possible, but a judge issued a 30-day waiting period.

Now, Maksym is living in a bomb shelter while his village is surrounded by Russian troops. 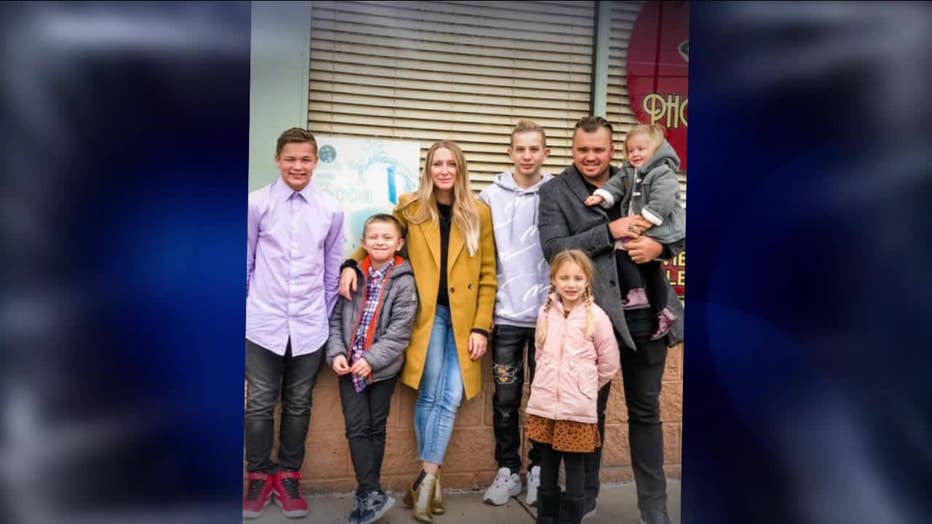 A Bucks County couple is hoping their newly adopted son, Maksym can be evacuated to the United States after becoming stuck in war-torn Ukraine.

The State Department and local Congressional leaders are aware of the situation and working with the family.

RELATED: Several explosions heard in Kyiv as Russia presses on with invasion of Ukraine

Maryana spoke to FOX 29 about how difficult it has been to be separated from him during this dangerous time in Ukraine. 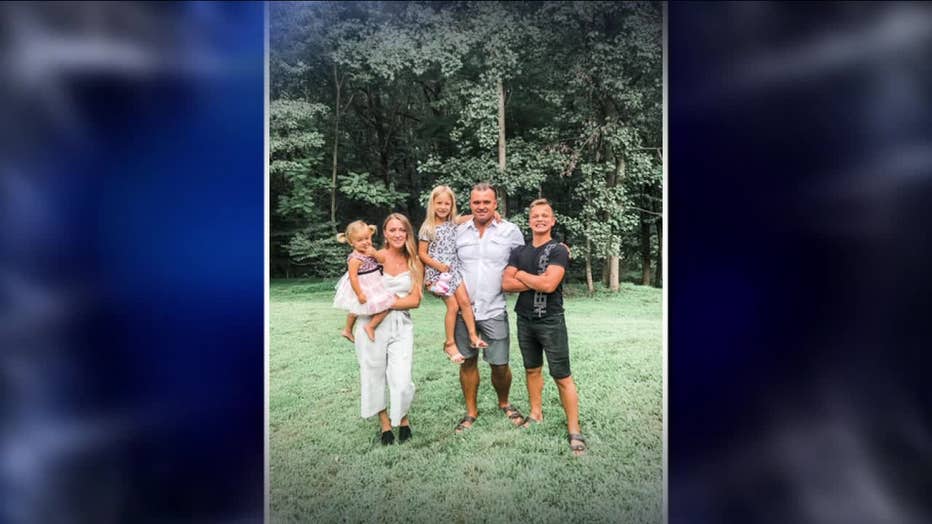 A Lower Southampton family's newly adopted son is stuck in Ukraine as Russia continues its invasion.

Communication with Maksym is not consistent due to the war, but Maryana says her family spoke to him Monday morning after losing contact a few days prior.

Other orphans in Maksym's village are young adults who must stay and fight on the front lines, making him the only other orphan from his village who has not been evacuated.

Maryana says the teen is looking forward to a new life in America where he can embrace hospitality and safety, something that is now at risk in his war-torn country.

The family has received help and support from the State Department, organizations and Congressional leaders, but Maryana hopes more will be done.

"The one thing we would implore legislators to consider is, if there are negotiation talks about refugee status, to include orphans, especially those in trade schools," she said. "They are often forgotten." 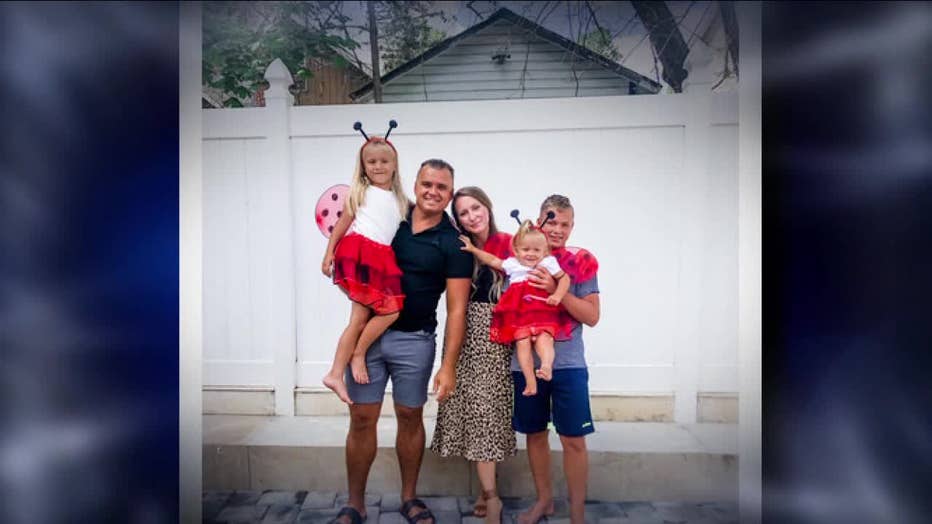 Maryana Krevchenko joined FOX 29 to discuss her adopted son Maksym who is stuck in Ukraine.