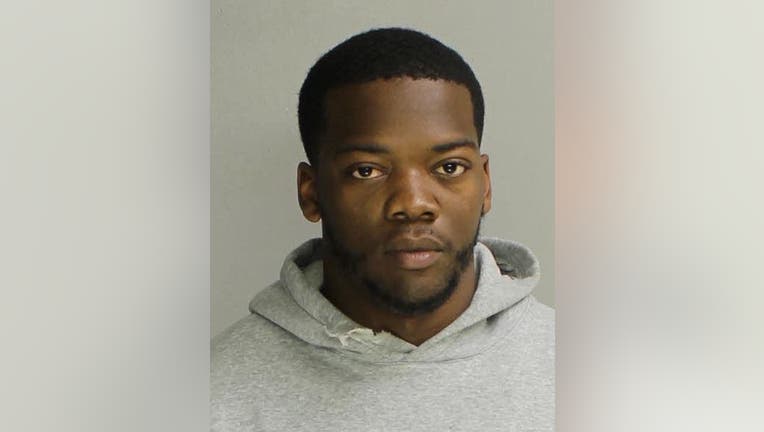 BUCKS COUNTY, Pa. - A man has been arrested after officials say he was found with $20,000 worth of fentanyl.

On April 25, detectives stopped Payton's vehicle on the 400 block of Evans Street in Pottstown. He was found with 1,500 bags of uncut fentanyl, according to the Montgomery County District Attorney’s Office.

The seized fentanyl has a reported street value of about $20,000.

He was remanded to the Montgomery County Correctional Facility after failing to post his $99,000 cash bail.