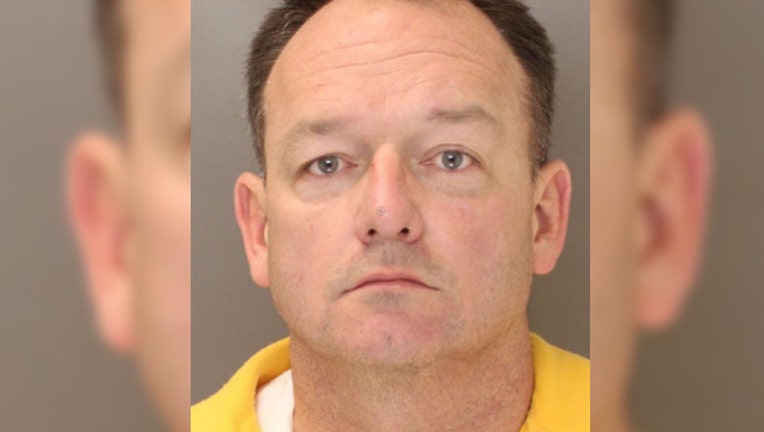 BUCKS COUNTY, Pa. - A Lower Southampton man has been sentenced to up to 20 years in state prison after he admitted to sexually abusing two children.

David Allen Hamilton, 48, began abusing his victims when they were just 9-years-old.

He pleaded guilty on Tuesday to multiple counts related to rape of a child, statutory sexual assault, and more for the repeated abuse of those children over the course of a few years.

In Sept. 2018, Hamilton led authorities on a nearly 10-day manhunt after he resisted arrest when police tried to arrest him earlier that month.

During his attempted arrest, Hamilton injured an office before fleeing into the woods. He later stole a car.

The terms of Hamilton’s plea is a sentence of 10 to 20 years in prison with a 10-year probation afterwards.