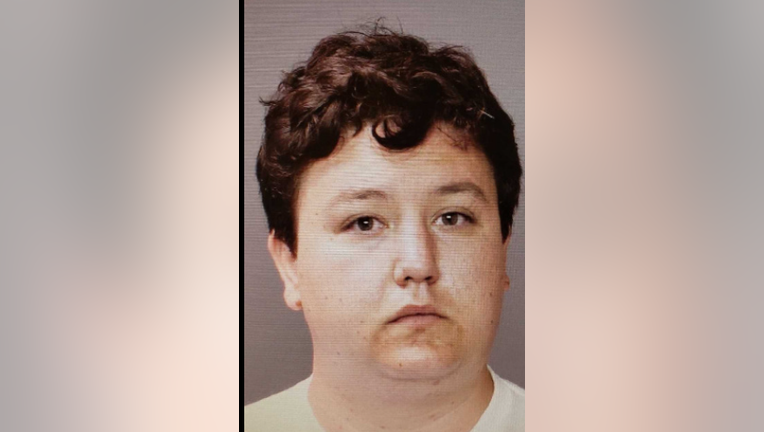 MORRISVILLE - Authorities have arrested a Bucks County man who is said to have made terroristic threats against Temple University while buying boxes of ammunition at a Tullytown Walmart Wednesday.

According to an affidavit, 29-year-old Patrick J. Buhler was buying five boxes of .223 ammunition when he and a customer were overheard by a store emplyee having a conversation about Temple University security.

Buhler is alleged to have inquired about the department's response time and said he was buying the ammunition because he knows the police wear body armor.

The Bucks County District Attorney's Office says Buhler allegedly told the customer that he would be seeing him on the news in the coming days.

Authorities caught up to Buhler at his home in Morrisville Thursday. Police say Buhler admitted to having the conversation at the Walmart and said it was a mistake.

Buhler was arraigned Saturday on misdemeanor counts of terroristic threats and harassment. He was taken to Bucks County Correctional Facility in lieu of bail.