The Fitzpatrick family discussed the illness on Good Day Philadelphia.

BUCKS COUNTY, Pa. - The CDC has issued a health alert about a rare inflammatory syndrome in children that could possibly linked to COVID-19.

A Bucks County mother says she believes her daughter had it and joined Good Day Philadelphia to warn other parents about the rapidily moving, aggressive illness.

Amy Fitzpatrick's 8-year-old daughter was hospitalized at the Children's Hospital of Philadelphia with flu-like symptoms in February.

However, those symptoms quickly became more alarming leading to a 10-day hospital stay as doctors sought methods to treat her.

It all began when Amy's son came down with a fever on Feb. 10, but tested negative for the flu. A couple days later, her daughter also became ill with her symptoms quickly worsening.

During the night, the girl awoke with a fever that hovered between 103 and 105 degrees, her heart was racing, and her stomach was unsettled.

Her parents put her to bed after making sure she was alright, but in the morning, she woke up lethargic.

This time, she complained of leg pain and weakness with trouble walking and talking. She was panting and she was pink from head to toe.

Eventually, the Fitzpatricks decided that something wasn't right and rushed her to the doctors. Their daughter had to be flown to the Children's Hospital of Philadelphia by helicopter due to the state that she was in.

By the time she got to the PICU, she went into toxic shock, hallucinating and had to be intubated. Her parents were in complete shock since this all occured before the coronavirus outbreak landed on the radar. 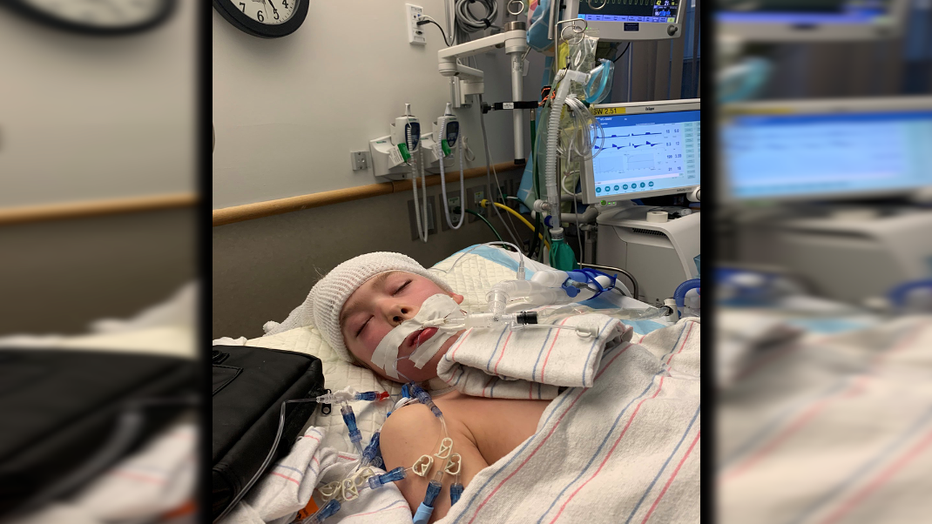 "We had four infectious disease specialists with us and not one of them mentioned coronavirus," Amy explained. "There was never a true diagnosis. She was flu positive with severe septic shock and toxic shock. But they basically told us at the time that she was a mystery. No bacteria was ever identified."

Now that Pediatric Inflammatory Multisystem Syndrome (PIMS) has come into the news, the girl's pediatrician is 100% confident that she had it.

The Fitzpatrick's daughter had an antibody test that returned with a negative result Saturday. 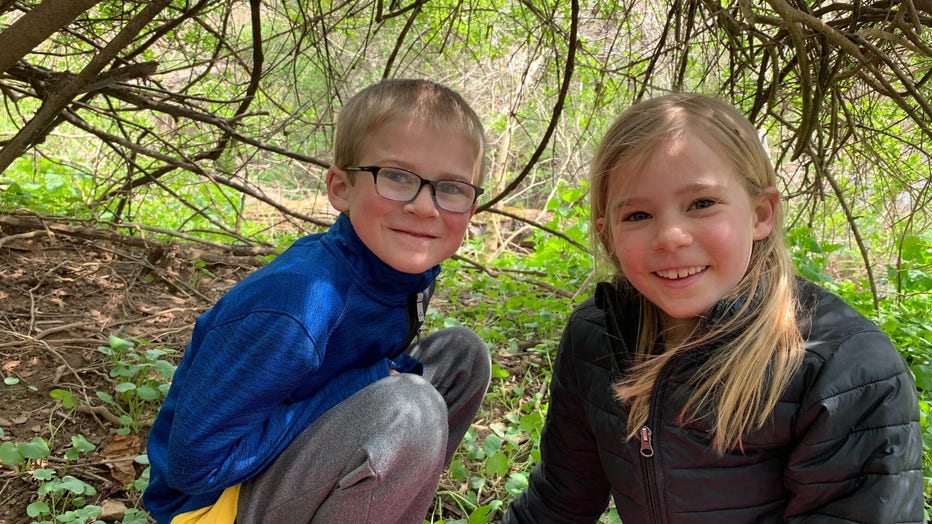 NJ cardiologist suffers stroke likely due to COVID-19 while recovering