Ivan Lucero owns a local tortilla shop and is now offering a reward for information leading to Dulce Maria Alavez, who police say was abducted Monday.

BRIDGETON, N.J. - A business owner in Bridgeton, New Jersey is hoping money will help surface more information in the apparent abduction of a five-year-old girl.

An Amber Alert remains in effect for Dulce Maria Alavez after police say she was lured into a red van at Bridgeton City Park Monday afternoon.

Ivan Lucero, owner of Tortilleria El Paisano, announced Thursday that he and his company would be offering a $5,000 reward for information regarding Alavez’s whereabouts.

“Hopefully people see we stepped up and there will be other businesses that will step up,” Lucero said. “When it comes to money, people will even look under rocks for someone…” 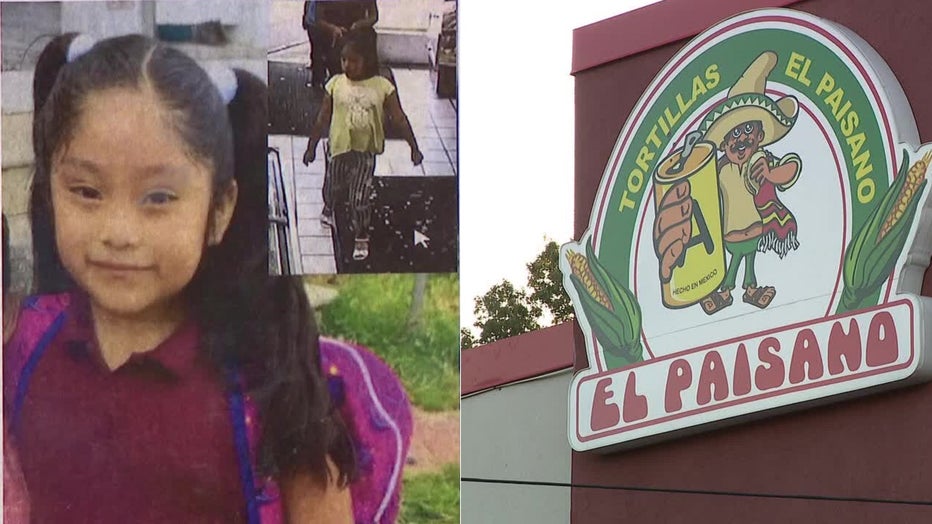 Lucero said he was motivated to help in any way he could because you never know when you could be in a position where you need help.

“It’s a child we’re talking about here. I have children,” he explained, “If I was in that position I would love for the community to help me too. One day, it could be any of us or our kids.”