FOX 29's Joyce Evans has more on the search and capture of a Philadelphia man who is accused of killing his father.

CAMBRIDGE, Mass. - A Philadelphia man suspected of killing his father has been captured near Harvard University in Massachusetts.

The Ivy League school on Tuesday warned of a "potentially armed assailant" and issued a shelter-in-place advisory for the area near the John F. Kennedy School of Government in Cambridge, and Massachusetts State Police said there was a "heavy police presence and restricted access" to Harvard Square.

The shelter-in-place was lifted after Cambridge police tweeted that 31-year-old Sohan Panjrolia, who previously attended Harvard, was taken into custody just before 1 p.m.

Police say Panjrolia fatally shot his father, 60-year-old Mahendra Panjrolia, with an assault rifle inside their Bustleton home on Saturday.

RELATED: Man wanted in murder of father inside Bustleton home 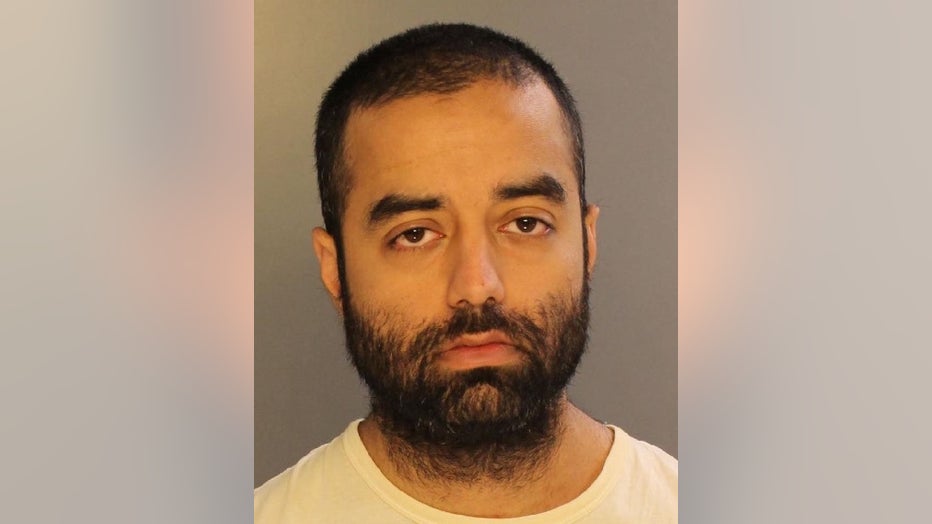 Police say Sohan Panjrolia fatally shot his father with an assault rifle inside their Bustleton home.

Officials say Panjrolia and his father were watching television when the son went to his bedroom, where he pulled out a rifle and fired once. When the father got up to see what was going on, Panjrolia allegedly fired the rifle several more times, striking his father in the head and chest. 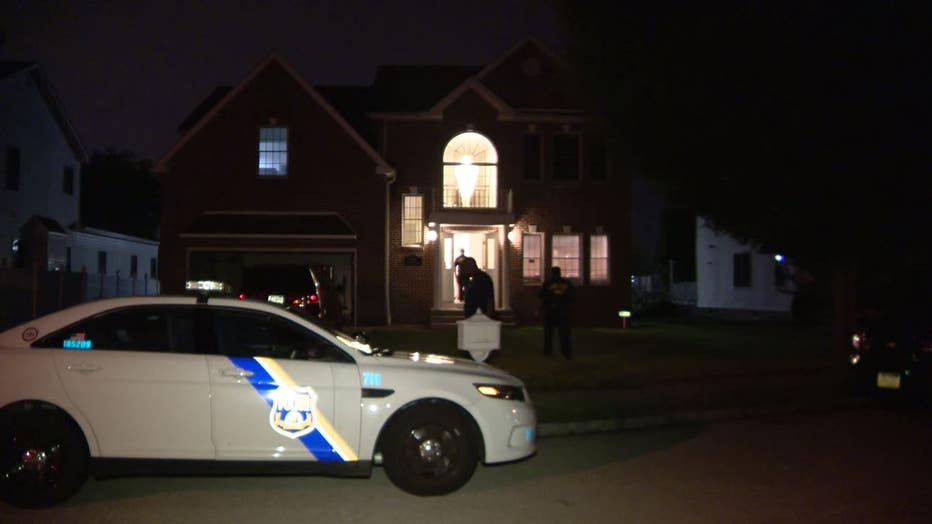 Panjrolia allegedly fled the scene in a Gray Toyota Camry that was later found unooccupied on the 9800 block of Clark Street.

Panjrolia's mother told police there was no argument leading up to the incident and that she had no idea her son owned a rifle.

Police say the suspect has schizophrenia.