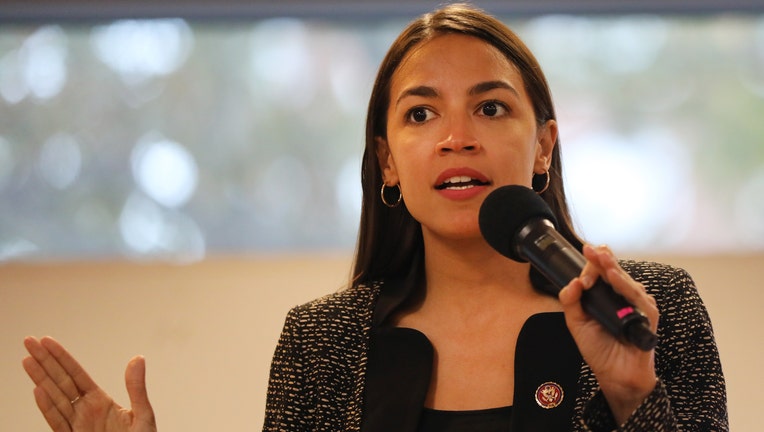 A California republican is facing backlash after a political ad slamming Alexandria Ocasio-Cortez was shown during the Democratic Debate.

The ad goes on to say “Does Alexandria Ocasio-Cortez know the horror of socialism? My father was minutes away from death in Cambodia before a forced marriage saved his life. That’s socialism”.

Ocasio-Cortez responded to the ad on Twitter by saying “Know that this wasn’t an ad for young conservatives of color - that was the pretense. What you just watched was a love letter to the GOP’s white supremacist case.”

The ad was seen during Thursday night’s presidential debate on ABC. On Twitter the hashtags #BoycottABC and #BoycottSinclair are now trending after the networks ran the political ad.

The PAC was founded by Heng and is based in Fresno, California. According to a brief bio on Twitter the mission of New Faces GOP is “Helping elevate the next generation of Republicans so that we can not only survive as a party, but expand beyond the boundaries we’ve set for ourselves.”