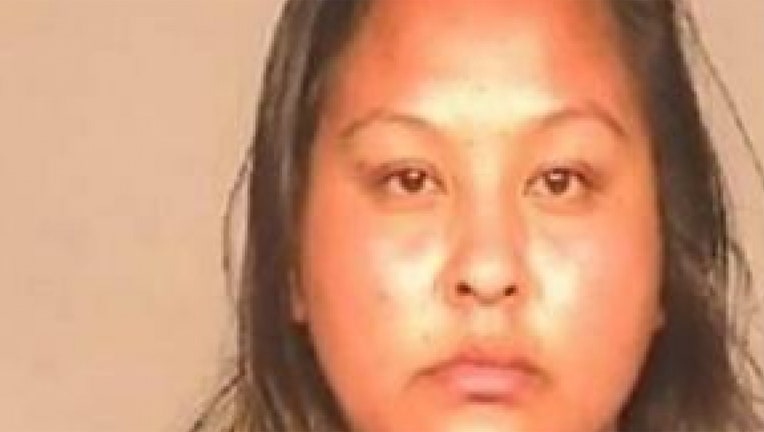 Crystal Lisa Parra was taken into custody Saturday on suspicion of assault with a deadly weapon, injuring a child, and mayhem, according to booking records. (Fresno Police Department via FOX NEWS)

FRESNO, Calif. - A 6-year-old girl was stabbed in the face by a 35-year-old woman while attending a birthday party in central California on Saturday, police said.

The alleged incident happened in Fresno around 5:30 p.m. The woman had become upset with the girl for unspecified reasons and allegedly stabbed her in the face with a sharp object – possibly a razor blade, witnesses told investigators. Lt. Bill Dooley said the girl received a laceration under her eye.

The suspect, who police identified as 35-year-old Crystal Lisa Parra, fled the home and was later arrested, according to booking records cited by the Fresno Bee. Officers weren’t able to locate the weapon.

The girl was transferred to Community Regional Medical Center where she remained in stable condition as of Saturday night, the Bee reported.

The relationship between the woman and the girl was unclear. Officers were having trouble getting cooperation from family members and witnesses, police said.

Parra was booked into the Fresno County Jail on suspicion of assault with a deadly weapon, injuring a child, and mayhem -- all felonies, according to records cited by The Bee.

See the Full Story at FoxNews.com