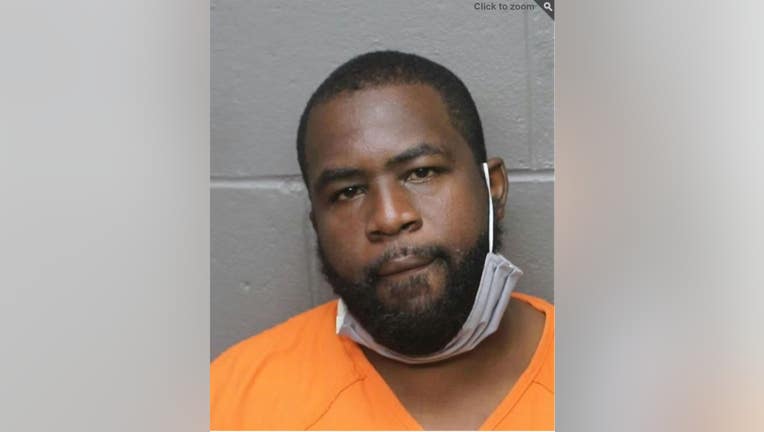 Prosecutors announced on Wednesday that Kyle Hardison, 33, has been sentenced in the sexual assault of an Atlantic City hotel housekeeper in 2020.

ATLANTIC CITY, N.J. - Prosecutors announced on Wednesday that a Camden man has been sentenced in the sexual assault of an Atlantic City hotel housekeeper in 2020.

In July 2020, police say Kyle Hardison, 33, was unlawfully inside a 12th floor room at the Claridge Hotel when the 61-year-old housekeeper entered the room. The victim noticed Hardison in the room and left, but soon after police say Hardison forced her into the room and assaulted her.

Authorities say Hardison fled the hotel onto the boardwalk and was trailed by a Claridge Hotel employee. Officers arrived on scene and arrested Hardison without incident.

Now, several months after his conviction, Hardison has been sentenced to New Jersey state prison. Authorities say Hardison's extensive criminal history and the "egregious nature" of the sexual assault resulted in an extended prison term.

A court ruled that Hardison must serve 85% of a 54-year sentence before becoming eligible for parole.