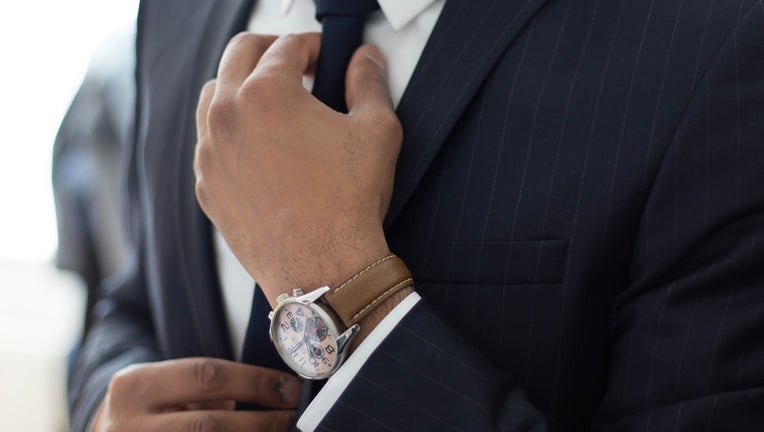 JACKSON, Miss. - A Democratic man running for office in Mississippi says he wasn't criticizing all women - just one - when he said being county supervisor is "a man's job."

Johnson is running for Hinds County supervisor. Speaking on WOAD radio in February, Johnson said community activist Rukia Lumumba needs to "learn to be a woman." He continued: "A woman needs to be a woman. Supervisor is a man's job."

Lumumba isn't running for supervisor. She tells WJTV-TV that Johnson's statement "perpetuates this idea that women are inferior to men."