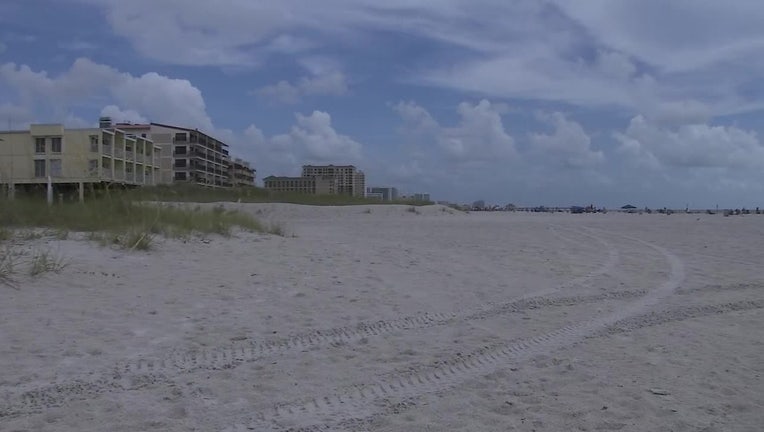 It happened around 2:15 p.m. on the north part of Clearwater Beach at the end of Somerset Street about halfway between the waterline and the dunes as a line of storms moved onshore from the Gulf of Mexico.

Clearwater Police and Clearwater Fire Rescue responded to the scene.

According to CFR, a 37-year-old man was unconscious and not breathing when he was approached by a Clearwater police officer who began CPR until the lifeguard arrived and took over medical treatment. 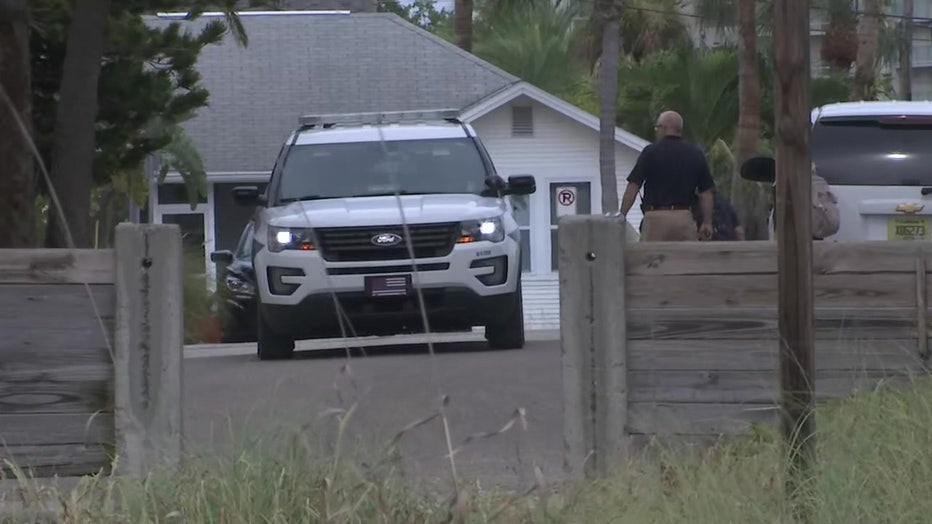 Upon arrival, CFR crews began treating the victim who was taken to Morton Plant Hospital in critical condition.

The second victim, a 43-year-old man, was a few feet away from the first victim and is in stable condition at Morton Plant Hospital according to CFR.

Clearwater police said both men were trying to leave the beach when they were struck.