Changes are coming to a popular arts festival in Trenton after a shooting that left nearly two dozen people injured last year.

Organizers of Art All Night are planning to heighten security and close the event from 1-7 a.m. Sunday morning. The changes come after a mass shooting left 22 injured, 17 of them with gunshot wounds, and 22-year-old Tahaij Wells, an alleged gunman, killed by police.

About 1,000 people were attending the festival that showcases local art, music, food and films when the shooting attributed to a dispute between several neighborhood gangs began. 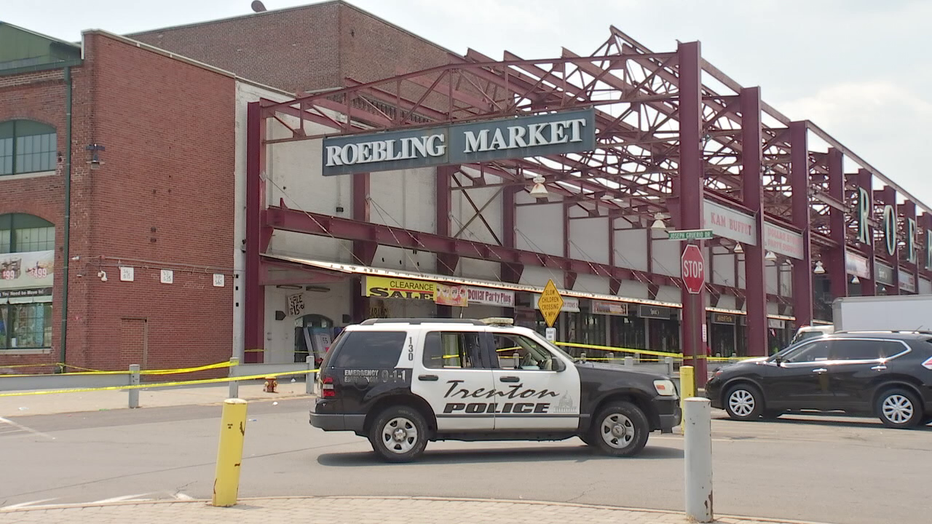 "They’ll be wanded they’ll not be allowed to bring in any liquids, outside food and of course anything that could be seen as dangerous or a weapon," Lauren Otis said.

Investigators believe alcohol, anger and guns led to the violence. 24-year-old Amir Armstrong has just pled to a gun charge while 27-year old Davone White is being prosecuted.

Organizers say the event’s $100,000 dollar budget has been hiked with the help of generous corporate donors.