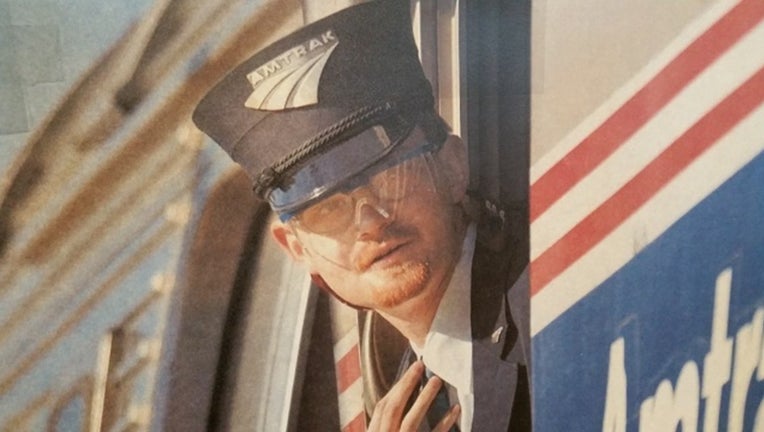 PHILADELPHIA - For the second time, a judge threw out all charges Tuesday against an Amtrak engineer for his role in a high-speed derailment in Philadelphia that killed eight people, saying: "The law recognizes we're all human."

The decision followed defense arguments that any mistakes made by Brandon Bostian do not amount to crimes.

Common Pleas Judge Barbara McDermott rejected the involuntary manslaughter and reckless endangerment charges after Bostian's lawyers argued that any mistakes he made did not rise to the level of a crime.

Two judges and the city's district attorney have now concluded that no criminal charges should be filed against Bostian in the 2015 derailment.

The state attorney general's office, which has pursued the case, will appeal, said spokeswoman Jacklin Rhoades.

The National Transportation Safety Board found that the New York-bound train derailed as it rounded a curve at more than twice the 50 mph (80 kph) speed limit. 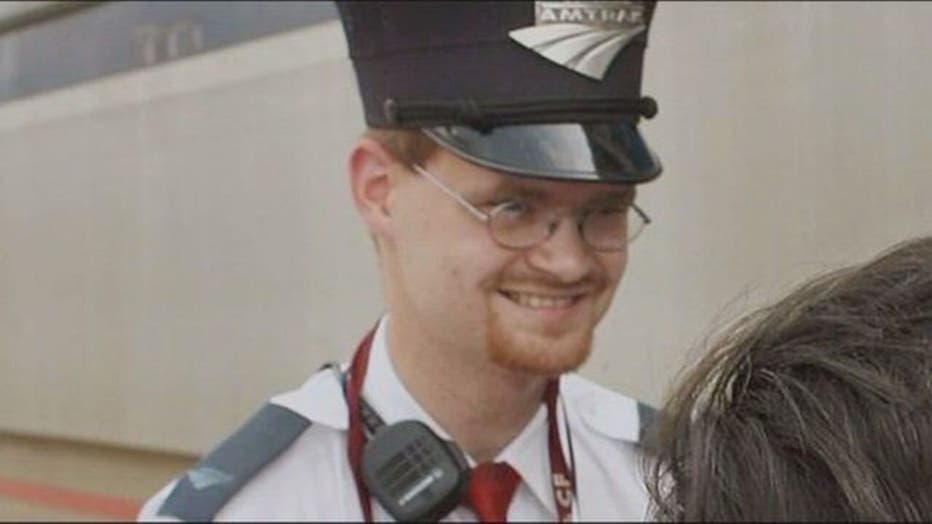 NTSB investigators concluded that Bostian lost his bearings while distracted by radio chatter about a nearby train that was struck by a rock. They found no evidence he was impaired or using a cellphone.

"We don't lock up doctors when they commit malpractice and they make a mistake," defense lawyer Brian McMonagle told The Associated Press. The judge "did the right thing."

Bostian will remain free on unsecured bond for 30 days to give prosecutors time to file an appeal, McMonagle said.

Amtrak has taken responsibility for the crash, having agreed to pay $265 million to settle civil claims filed by victims and their families.

"It's a very big disappointment to the families who have been waiting for some measure of public accountability and justice," attorney Thomas R. Kline, who represents two of the families, said of the latest ruling. "We are hopeful that that day will come after appellate review and hopeful for a reversal of today's decision."

Since the accident, the railroad has installed positive-train control technology that can automatically slow or stop a speeding train on its track from Boston to Washington.

The state Attorney General's Office had filed charges after the Philadelphia district attorney declined the case.