Charming Charlie to close all 261 stores

Fashion and accessory retailer Charming Charlie filed for Chapter 11 bankruptcy for a second time and plans to close its stores across 38 states.

HOUSTON - Fashion and accessory retailer Charming Charlie filed for Chapter 11 bankruptcy for a second time and plans to close its remaining 261 stores.

The Houston-based company had stopped online sales Thursday and was conducting going-out-of-business sales at its stores. Charming Charlie, which has nearly $82 million in debt, expects to close its brick-and-mortar stores by the end of August, according to court documents.

Founded in 2004, Charming Charlie is known for its wide variety of clothing, jewelry, handbags, scarves and more — all arranged by color. The stores are generally located in malls, street-level shops and outlets. Charming Charlie’s core customer base is women aged 35 to 55, Bellon said. 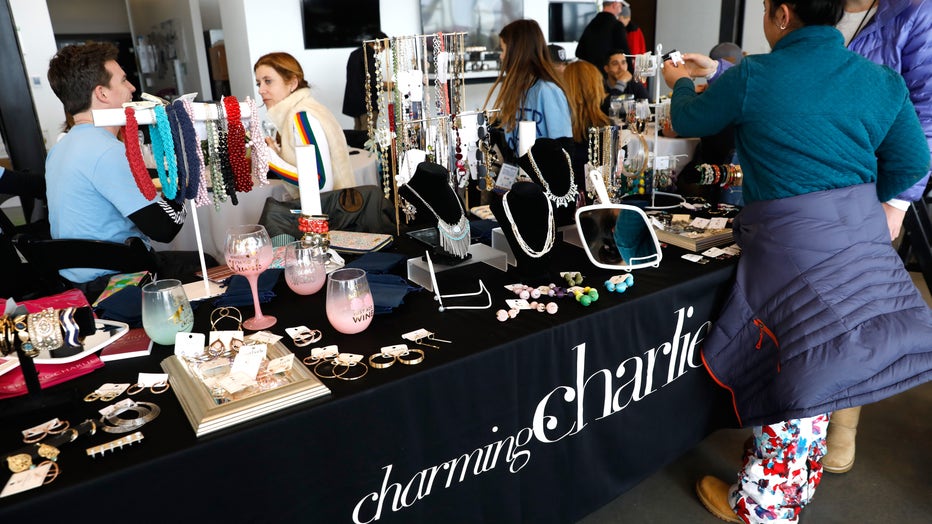 After previously filing for Chapter 11 bankruptcy beginning in December of 2017, the company restructured and closed approximately 100 stores, the filing states.

“These efforts simply were not sufficient to stabilize the Debtors’ businesses and ensure long-term profitability,” Bellon said.

Charming Charlie had only $6,000 in cash on hand at the time of filing for bankruptcy, according to court documents.

In the filing, the company cited facing “significant headwinds given the continued decline of the brick-and-mortar retail industry.”

It also faced “severe weather events” in the first quarter of 2019 that led to less shoppers in stores, as well as increased tariffs that reduced the company’s “already slim margins,” according to the filing.

Other retailers have suffered similar fates in the current retail climate. Toys R Us, facing tough competition from Amazon and several billions of dollars of debt, filed for Chapter 11 reorganization in September of 2017 and liquidated its businesses last year. The women’s clothing chain Dressbarn announced in May it was closing all 650 of its stores.

RELATED: Toys R Us to reopen stores in the US later this year: report