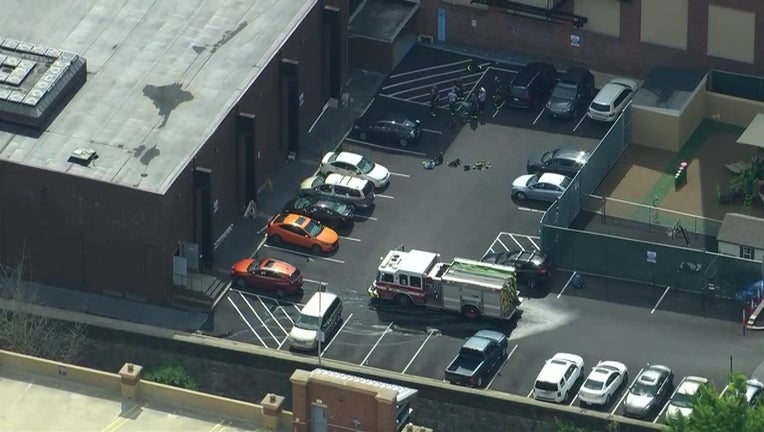 READING, Pa. - A Hazmat situation at a Berks County YMCA caused over 10 people to be treated for respiratory and skin irritant reactions.

Crews were called to the YMCA on Washington Street in Reading for a reported Hazmat situation.

Officials said a mixture of chemicals created a gas which caused somewhere between 10 and 20 people to have mucus, irritation and rash reactions.

No one suffered life-threatening injuries.

Crews are working to investigate the cause of the chemical mixture.