CHESTER, Pa. - Prosecutors announced the arrest of a Chester man accused of running two women over with his pickup truck, killing one. 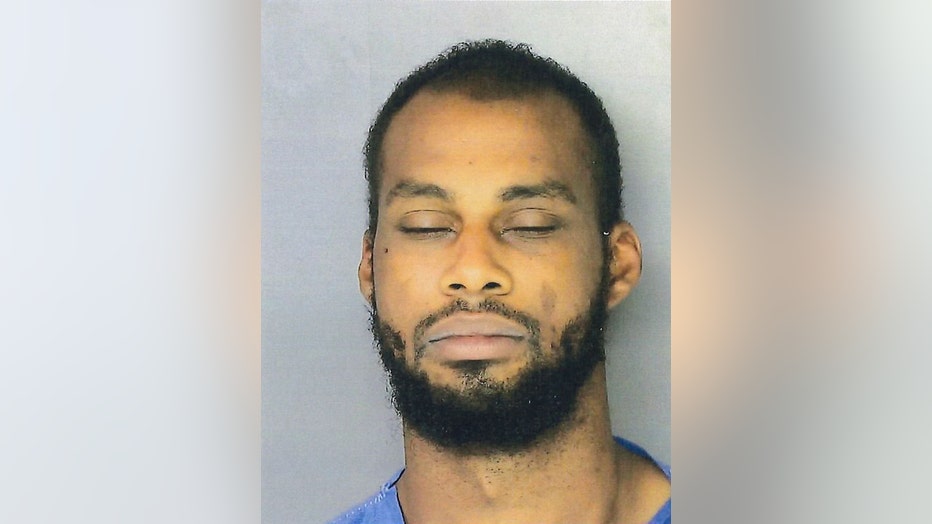 Tinicum Township police were called to the Sunoco Service Station at 15 Industrial Highway on Aug. 22.

Police say the victim, Shantel Harmon, 26, was screaming as she ran through the gas station parking lot. They say 36-year old Williams allegedly ran her down as she tried to find cover inside. Police say he then backed up his truck and just drove right into the storefront, striking her again and hitting another woman. Harmon did not survive and the other woman was seriously injured.

There were three to four other customers inside at the time of the incident. 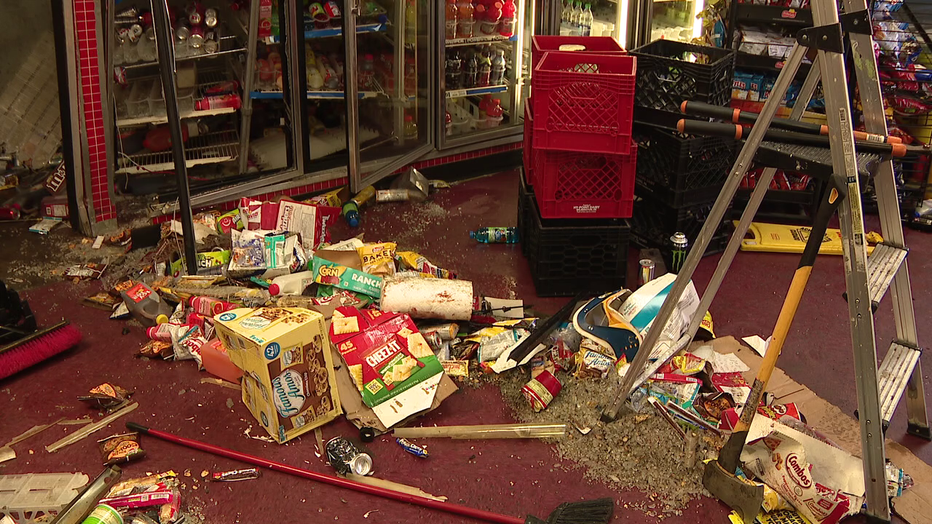 A witness observed Williams’ pickup truck fleeing the scene and followed it to while calling 911 and providing a description and tag number of the truck. Numerous officers from neighboring police departments arrived in the area and observed the pickup truck parked in an alley in Chester.

The pickup truck had heavy front-end damage with blood on the passenger side of the car. Investigators say Williams was found in the area hiding under a vehicle and was taken into custody.

He was transported to the Chester Crozer Medical Center for evaluation and while being treated. Authorities say a Visa card in the name of Shantel Harmon was located inside Williams’ wallet.

“In this case, the victim, Shantel Harmon, was ruthlessly run down while fleeing for her life. As the result of surveillance video and assistance from the community, law enforcement was able to quickly identify and apprehend Daniel Williams for this senseless and cold-blooded murder. I would like to commend the investigative work of Tinicum Township Police Sergeant Simpkins and CID Detective Jay, along with the many officers who assisted in the apprehending this dangerous individual,” said District Attorney Kat Copeland.

A preliminary hearing has been scheduled for Sept. 9.