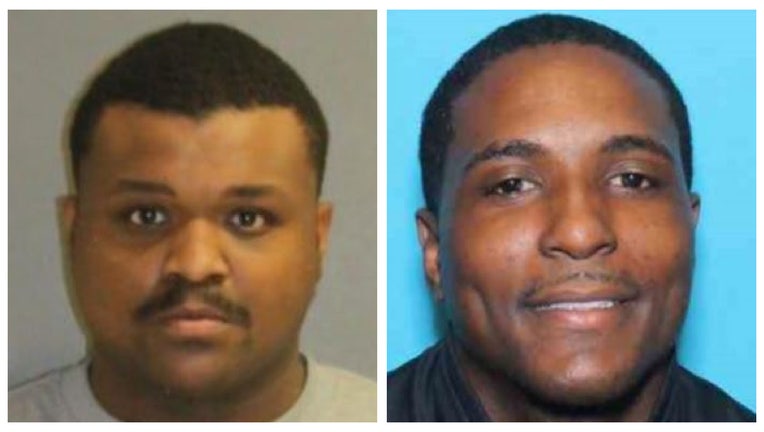 CHICAGO - The FBI wants to know if there are other victims of two truck drivers charged in a multi-state kidnapping and ransom scheme targeting women and girls.

The suspects are Brian T. Summerson, 25, of South Carolina, who worked along I-95 from New Jersey to Miami, as well as along routes between Kansas City and Chicago, and Pierre L. Washington, 35, of Chicago, who owns a trucking company called God Got Me LLC.

Summerson sometimes told victims his name is Von or Vaughn, the FBI said.

The FBI said they found incriminating photographs, videos and texts from and of other potential victims on Summerson's devices and accounts.

The FBI wants potential victims to contact them via email at truckervictims@fbi.gov.

A doctor at Lurie Children's Hospital said Wednesday that the 1-year-old shot in the head during an apparent road-rage shooting on Lake Shore Drive Tuesday morning has been placed in a medically induced coma while he recovers.