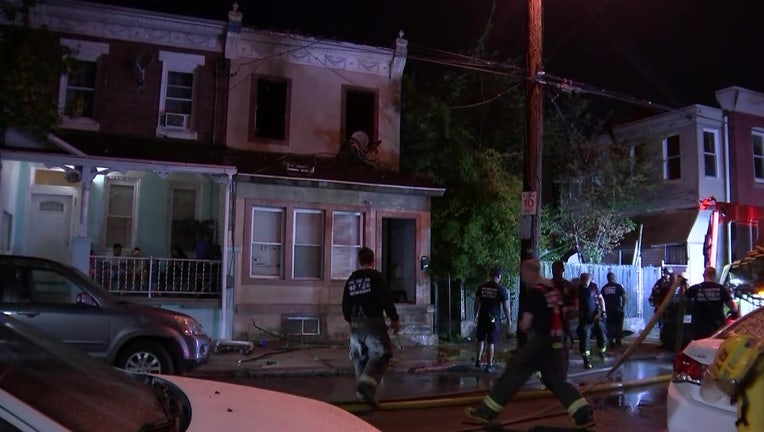 Officials say a 1-year-old and 12-year-old were hurt during a house fire in Nicetown early Friday morning.

NICETOWN - Officials say two children, including a 1-year-old baby, were injured during a fire at a rowhome in Nicetown early Friday morning.

Firefighters from the Philadelphia Fire Department were called to the 1500 block of West Butler Street around 12:30 a.m.

Fire officials said a 12-year-old girl and a 1-year-old baby suffered non-life-threatening injuries. They were taken to St. Christopher's Hospital for treatment.

Investigators are working to determine what sparked the blaze.