Star R&amp;B artist Ciara announced on her Instagram that she was accepted into Harvard University's Business of Entertainment, Media and Sports program.&nbsp;

LOS ANGELES - Star R&B artist Ciara announced on her Instagram that she was accepted into Harvard University's Business of Entertainment, Media and Sports program.

The singer posted a picture of herself sporting a Harvard sweatshirt, saying she “always dreamt of going to college.”

“...but by God's grace, my music career took me on a path that I'm so thankful for. This week I got accepted into Harvard!” she said in the Instagram post. “Words cannot describe my excitement!” 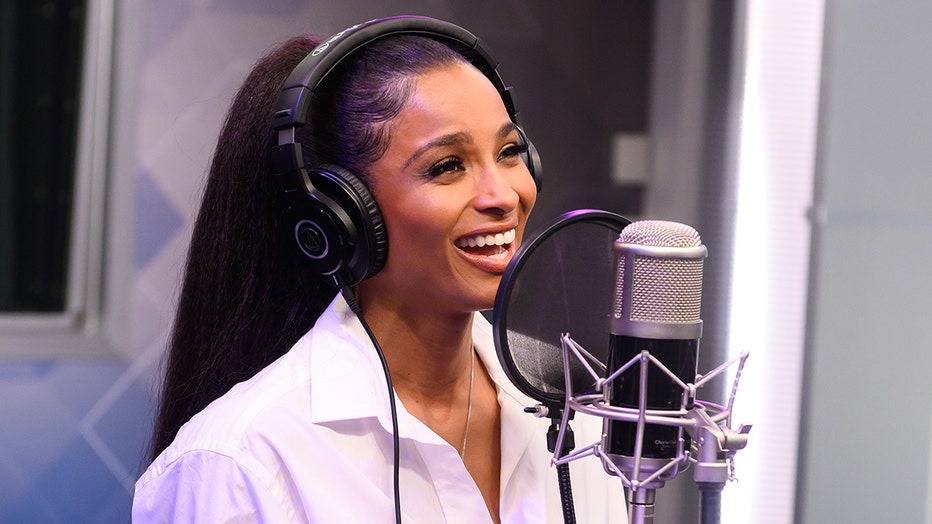 Ciara performs on SiriusXM Hits 1 at the SiriusXM Studios In New York on May 07, 2019 in New York City. (Photo by Noam Galai/Getty Images for SiriusXM)

“Thank you @anitaelberse for a once in a lifetime opportunity to attend @Harvard BEMS,” Ciara wrote, ending with the hashtag “#WhyNotHER.”

The four-day Harvard program's curriculum helps entertainment, media and sports professionals develop and execute more effective business strategies, as well as respond to advances in digital technology, according to the university's website.

Admission into the program is a selective process based in part on professional achievement, the website said.

“Leveling All the way Up!” Wilson wrote. “I see you Momma! I can't wait to see your daughter follow in your footsteps!”

The couple has a 2-year-old daughter, Sienna Princess Wilson, together. Prior to marrying Wilson, Ciara had her first child, son Future Zahir Wilburn, with rapper Future.