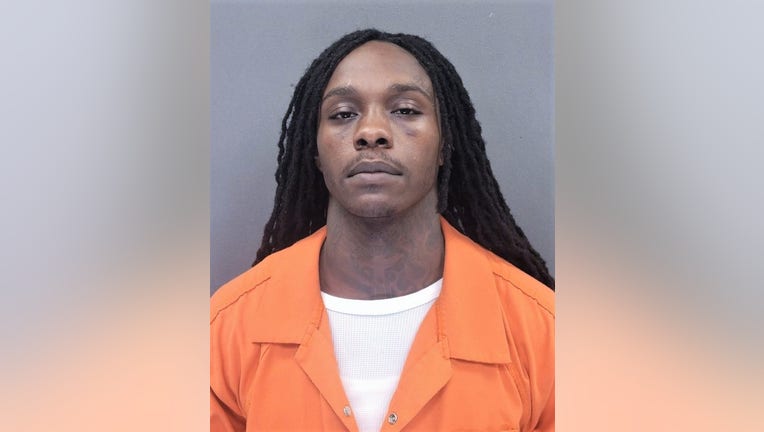 MAPLE SHADE, N.J. - Authorities in Maple Shade announced charges against a Clementon man in connection to a fatal shooting at a South Jersey apartment complex earlier this year.

An investigation began after Maple Shade police responded to the Fox Meadows apartment complex on January 16 for reports of gunshots. Upon arrival, police say they found Ezekiel Sanders Jr., 32, with gunshot wounds to the arm and chest. Sanders was taken to Jefferson University Hospital where he died from his injuries a short time later, according to authorities.

'I have no words': Man jumped by group of teens while walking down Philadelphia street

On Tuesday, authorities announced that Teon Macklin-Goodwine, 22, was charged with first degree murder, unlawful possession of a weapon, and other related charges in relation to this incident.

Police say Macklin-Goodwine was taken into custody on Monday and lodged in the Burlington County Jail in Mount Holly where he is pending a detention hearing in Superior Court.