The Cleveland Clinic in Ohio announced Wednesday that its staff had successfully performed its first in-utero surgery earlier this year on a 23-week-old fetus, according to a report.

CLEVELAND, Ohio - The Cleveland Clinic in Ohio announced Wednesday that its staff had successfully performed its first in-utero surgery earlier this year on a 23-week-old fetus, according to a report.

The high-risk operation in February was for spina bifida, a birth defect where the baby's spine and spinal cord don’t form properly.

“Spina bifida leads to disability in a baby, it can cause paralysis of the legs, it can affect their ability to urinate,” said Dr. Darrell Cass, director of fetal surgery in the Cleveland Clinic’s Fetal Center, according to FOX 8 in Cleveland. “A buildup of pressure and fluid and that pressure can lead to brain damage." Cass previously worked at the Texas Children’s Fetal Center in Houston and has performed 160 fetal surgeries since 2002.

The surgery is available at only about 20 hospitals in North America, FOX 8 reported. The baby girl was born by C-section on June 3 at 37 weeks and both mother and daughter are doing well, according to the station.

Fetal surgery for spina bifida became clinically acceptable in the U.S. in 2011. Before that, there were only four fetal surgery centers in the world. 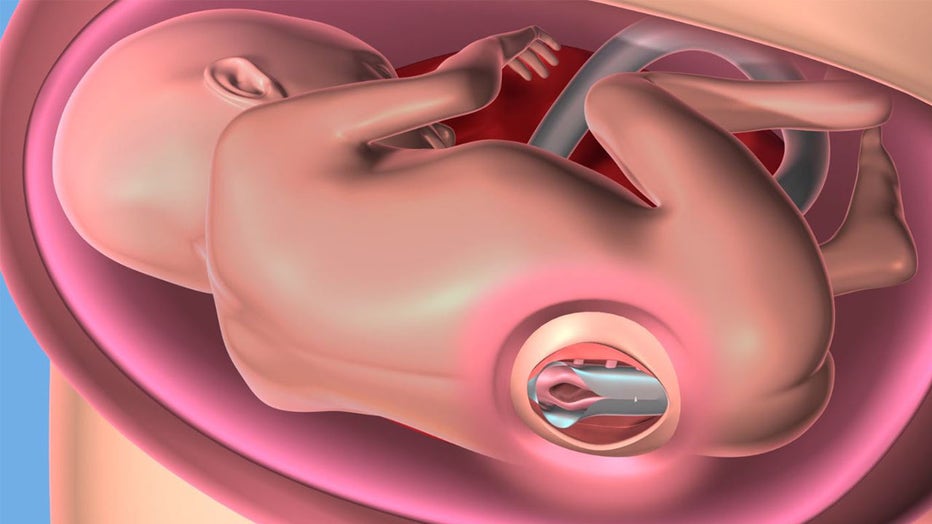 During the surgery, the uterus is opened slightly and doctors use an ultrasound to monitor the baby’s movements during the operation. The surgery is risky, FOX 8 reported, because there is a high chance the mother could go into labor prematurely.

“She will still have to deal with some disability and we are going to work on all of those things,” Cass told FOX 8 about the baby, “but she will be as good as she can be.”

Last year, a woman in Britain became only the fourth in that country to undergo the operation for her unborn baby’s spina bifida. The surgery was successful.

LINK: For more information, head over to the Cleveland Clinic's website.