PHOENIXVILLE, Pa. - The Colonial Theatre in Phoenixville is slated to reopen Friday after launching a GoFundMe that surpassed the goal of $50,000.

"Officially the theatre opened in 1903 and it was a one-stage theatre. There were vaudeville performances here. Houdini performed here," Marketing Director Bob Trate said. 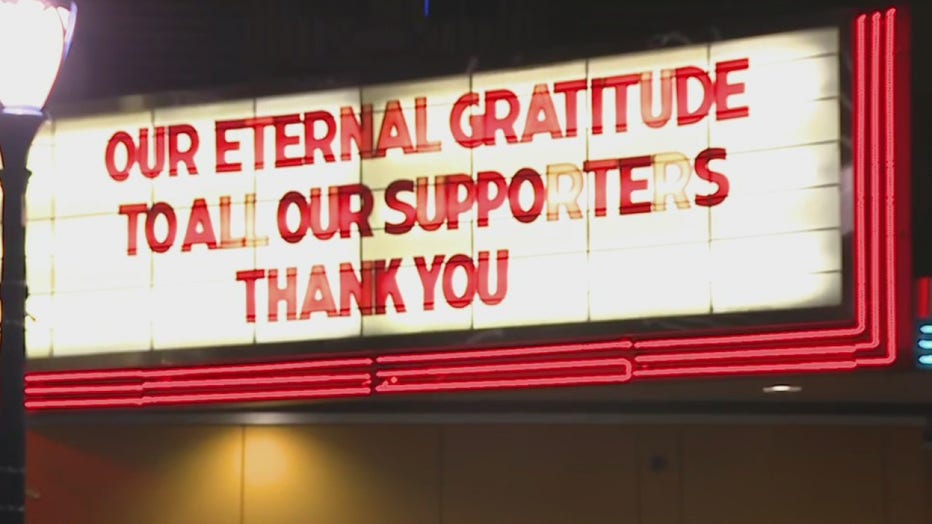 More than 100 years later and with the purchase of the building next door, the Colonial Theatre is still the place to go showing movies and hosting live performances but then COVID hit.

After being closed for three months in March, reopening, and reinventing itself in July, they were shut down again on Dec. 12. The theatre turned to GoFundMe for help.

"Donations as far away as the Netherlands, California," Trate said."We couldn't believe how quick that we got it and a lot of that we feel is part of the "Blobfest."

The theatre is also famous for being featured in the horror film "The Blob." There's even a "Blobfest" every July.