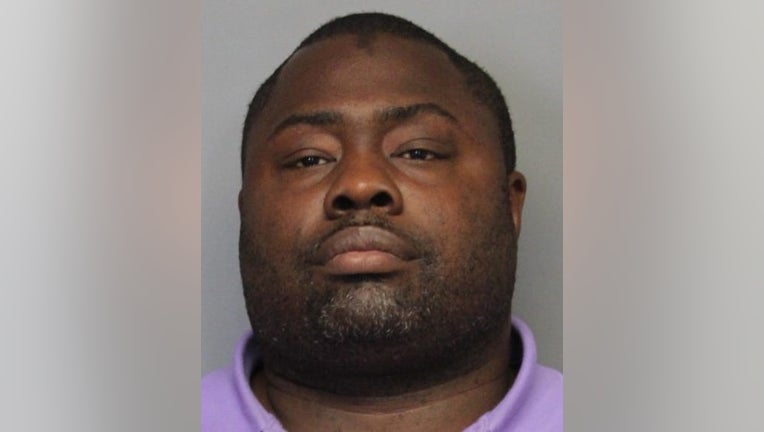 Kili Mayfield was found guilty in July of rape, assault, strangulation and kidnapping.

WILMINGTON, Del. - A previously convicted sex offender who was found guilty of raping three women in Delaware over seven years has been sentenced to life in prison.

Kili Mayfield was sentenced Thursday after being found guilty in July of rape, assault, strangulation and kidnapping.

Mayfield was arrested in June 2018 following an investigation into a sexual assault in April 2017 in Wilmington.

Police said DNA evidence collected during the investigation pointed to the 40-year-old Mayfield as a suspect.

Mayfield was convicted of attempted unlawful sexual contact in 2001, but his DNA reportedly was not entered into a database until 2014.