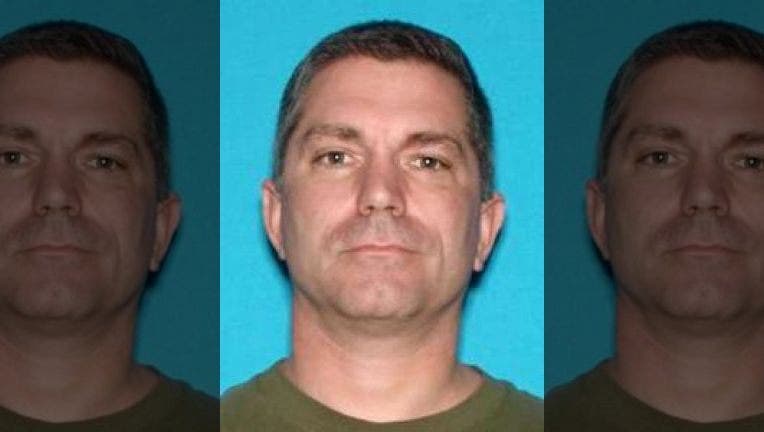 LONG BRANCH, N.J. - A state appellate court judge has ruled that a veteran police officer accused of operating a methamphetamine lab at his home will remain jailed until his trial.

Christopher Walls, a 19-year veteran of the Long Branch force, was suspended without pay from his job following his May 15 arrest.

But the judge stayed his order while prosecutors appealed it to the higher court. The appellate court ruling, which was made public late Tuesday, overturned that decision.