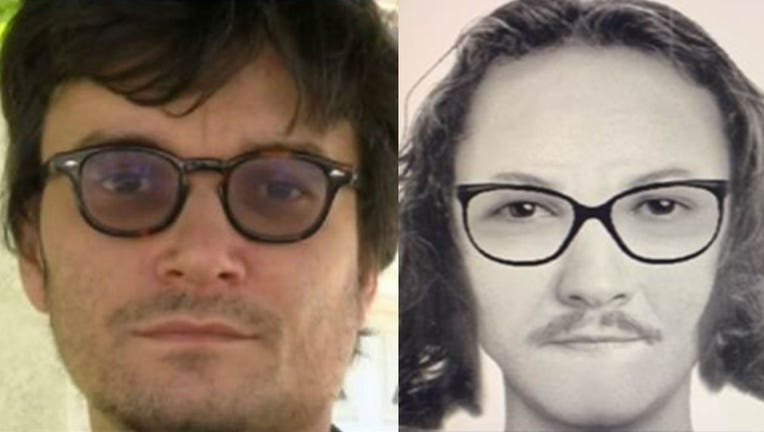 CORONA, Calif. - Police are reminding the public not to take the law into their own hands after a 34-year-old Corona man was attacked when someone mistook him for a child predator.

Kevin Martin, 34, said in a Facebook video that he was at a billiards bar in Norco on Thursday night when two men approached him and accused him of being the person wanted by police for allegedly making sexual comments to an 11-year-old girl in Corona in May.

The men asked to speak with Martin outside, at which point one of the men pulled out his phone and showed Martin a police sketch of the child predator suspect.

Martin said he recognized the sketch from an incident in May, at which time he received several messages on social media exclaiming that he resembled the suspect.

Despite Martin's attempts at explaining to the men that he was not that suspect, the group attacked him, police said.

Martin was punched and choked, tried to run away and was beaten more, he said. Adding that he was punched in the head "over 25 times"

Corona police said that detectives interviewed Martin back in May, and he was ruled out as a suspect.

"The Corona Police Department takes this opportunity to remind citizens not to take matters into their own hands," Corona police wrote on Facebook Tuesday. "If you see someone who resembles a wanted subject, please call the police and allow us to contact the individual and investigate further."

The police department added that involving yourself could lead to you being injured, arrested, "or worse."

Anyone with information on the actual child predator suspect wanted by police, described as thin with black hair and brown eyes, and who might own a golden retriever, is urged to contact the Corona Police Department at 951-736-2330, extension 3.