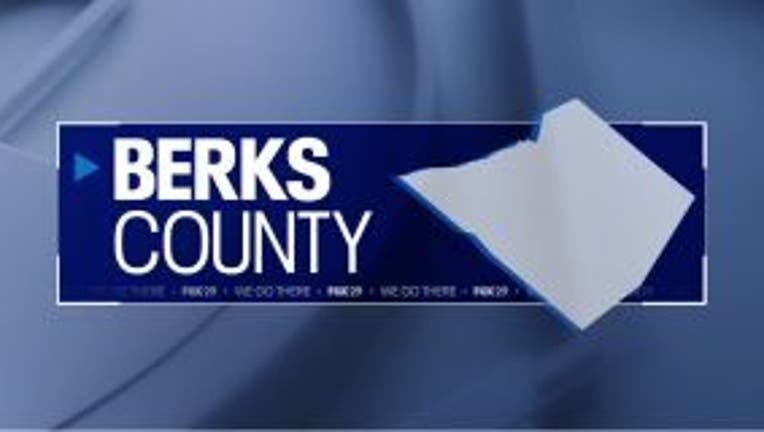 LYONS, Pa. - Authorities say a worker died after falling into a lead refining furnace at an eastern Pennsylvania plant over the weekend.

Emergency crews responded, confirmed that a death had occurred and notified the coroner's office. Evanoff was pronounced dead a little more than an hour later early Sunday. A forensic pathologist went to the scene and termed the death accidental.

Coroner John Hollenbach said Monday that it took nearly all day for the smelter to cool down before the body could be safely removed on Sunday evening, local media reported.

The U.S. Department of Labor’s Occupational Safety and Health Administration has begun an investigation.

East Penn Manufacturing said in a statement that it was "deeply saddened" and was working closely with OSHA and local authorities on an investigation into the cause of the accident.

"Our deepest condolences and sympathies go to the family, friends, and loved ones," the company said. "Our hearts are tremendously grieved by this tragic and terrible loss."

East Penn Manufacturing, founded in 1946, makes lead-acid batteries and accessories for the automotive, commercial, marine and telecommunications markets. With about 11,000 employees, it is Berks County’s largest employer, local media reported.