Mayor Kenney says he supports safe injection sites in areas where they will save lives. Councilman David Oh is looking to require community support.

PHILADELPHIA - Philadelphia City Councilman David Oh has introduced a bill that would require the city to hold public hearings to obtain approval from communities before opening safe injection sites.

Supervised injection sites have been a topic of debate in Philadelphia since a nonprofit began exploring plans to open a site in Kensington in 2019. Several public hearings were held where the community was able to ask questions and express their concerns and support.

This past week, the nonprofit Safehouse announced plans to open the nation’s first supervised injection site in South Philadelphia as early as next week. The announcement came just hours after a U.S District Judge ruled that the Safehouse proposal did not violate federal drug laws because the intent is to save lives, not encourage drug use.

Members of the community say they had no warning and have accused Safehouse and city officials of ‘blindsiding’ them with the announcement.

“You blindsided us. You blindsided South Philly,” one outspoken resident said during a Safehouse press conference Wednesday. “You never came into our community. You never talked to us. You don’t come to our meetings. When we had a meeting about crime, where were you to tell us about what is going on?” 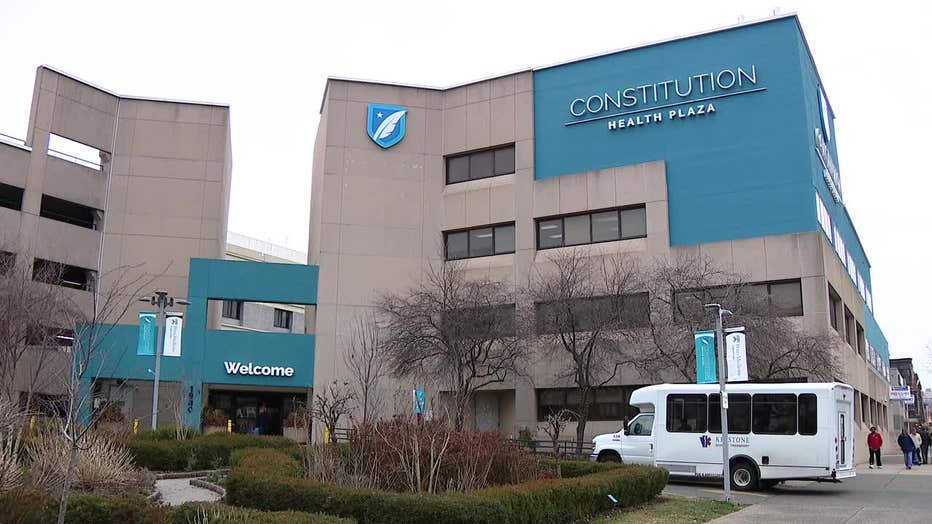 Councilman Oh’s resolution condemns what he calls a “lack of transparency and community participation in the rollout of a proposed injection site in South Philadelphia.”

“Operators of supervised injection facilities should be required to bring the issue before the community. Get their consent. Hold public hearings and get approval from Council,” said Oh. “And the City has an obligation to ensure guidelines and requirements are in place to govern the operation of these facilities.”

Oh also urged the Philadelphia Mayor Jim Kenney to cease further developments until residents and businesses can be informed and have their voices heard.

In an interview with FOX 29’s Jeff Cole Thursday morning, Mayor Kenney was asked if residents and businesses had an argument that they have a right to know about the site’s opening beforehand.

“Yeah. I was not involved with the non-profit, so I didn’t know what they were doing as far as community outreach. There are lots of organizations that do things to help people get better that don’t necessarily have public meetings about it,” Kenney replied.

Safehouse officials have said they hope to address the community’s concerns in a future meeting.

Councilman Oh says a public hearing date will be announced following the bill’s assignment to a Council Committee.