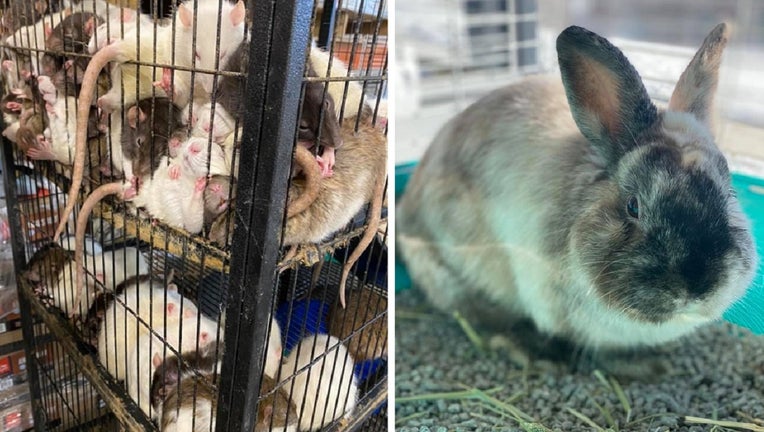 KANSAS CITY, Mo. - A Kansas City couple was charged Thursday in municipal court with failing to adequately care for nearly 270 small animals seized from their duplex earlier this week.

Mikabel Montero, 24, and Natasha Marie Acosta, 21, were charged with three counts of animal cruelty alleging they provided inadequate care and allowed an offensive odor to emanate from their duplex, The Kansas City Star reported.

The animals removed Monday from the two-bedroom duplex were living in “deplorable” conditions, the Neighborhood and Housing Services said. 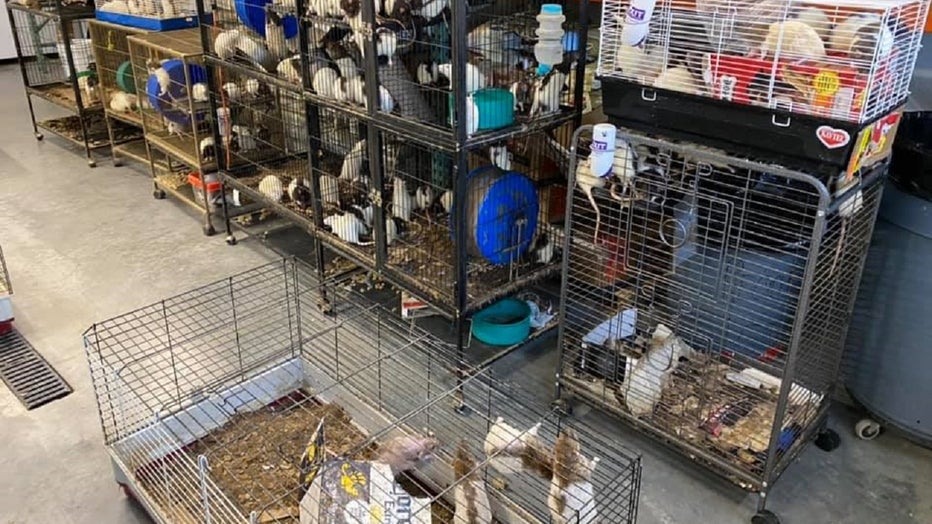 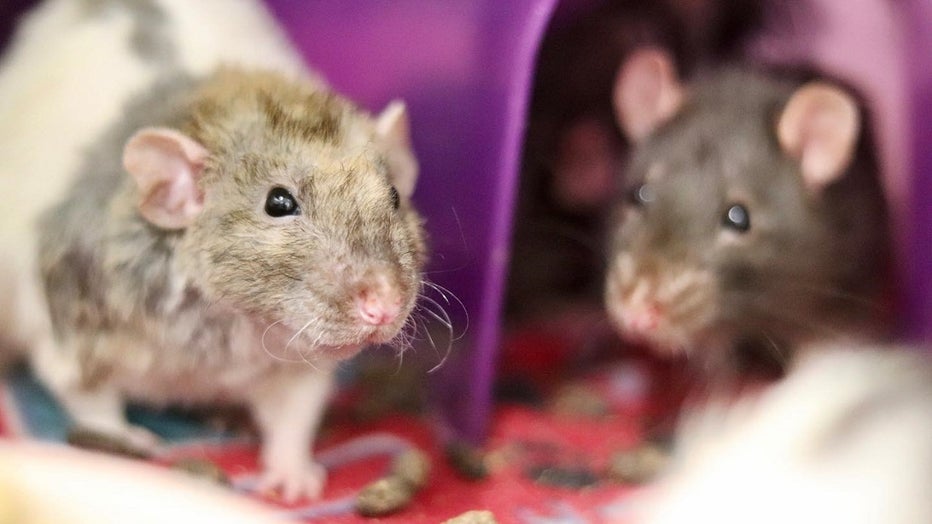 Montero said Thursday he would fight the violation that said he didn’t provide enough water for the animals, contending he refilled their water two or three times a day.

“I accept what I’m guilty for or anything that went wrong here,” Montero said, noting he was cleaning his apartment in the hopes of purchasing back some of his pets. “I just had too many.” 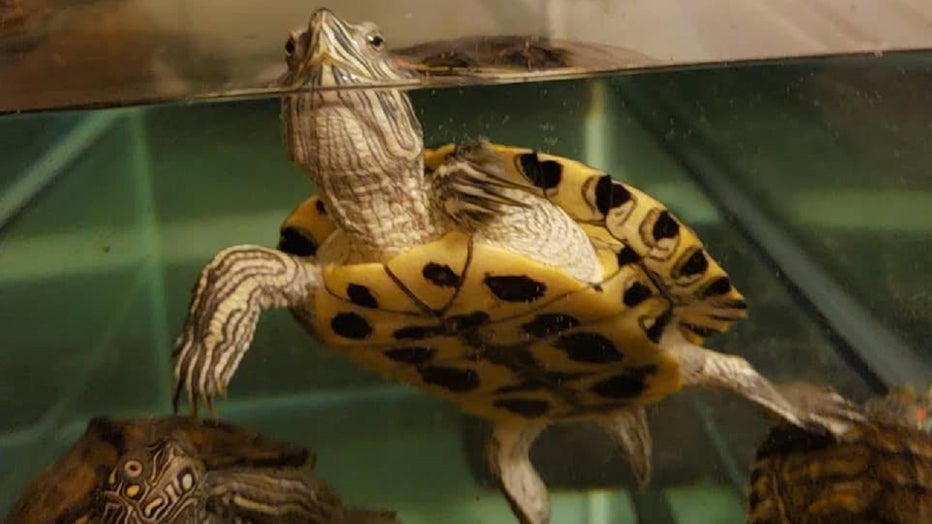 Dozens of the animals have already been adopted, placed into a foster care program or picked up by animal rescue groups.

KC Pet Project made national news earlier in the month after Kansas City Chiefs defensive tackle Derrick Nnadi celebrated his team’s Super Bowl LIV victory by paying the adoption fees for all dogs in the shelter.

Less than a week later, the rescue group announced that all of its kennels were empty thanks to Nnadi’s generosity.

Those interested in donating to the KC Pet Project can do so here. 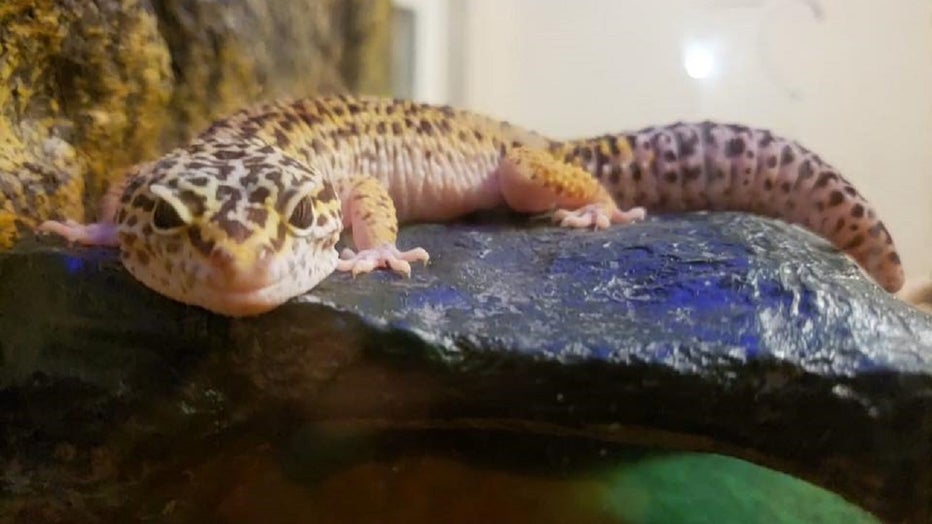