Main facilities and programs at the Crozer Health System are at risk of closing.

DELAWARE COUNY - Nurses, paramedics and county officials all came out Wednesday to protest possible closures within the Crozer Health System.

Several services are set to close across four Delaware County hospitals unless they approximately $24 million to Crozer's for-profit California-based owner Prospect Medical Holdings, according to officials.

Those services include mental and rehabilitation, along with inpatient and outpatient substance abuse and crisis.

Hospital staff, joined by local, county and state leaders, say they are fighting because lives are at stake. They also say reopening these services will be really hard after they are closed. 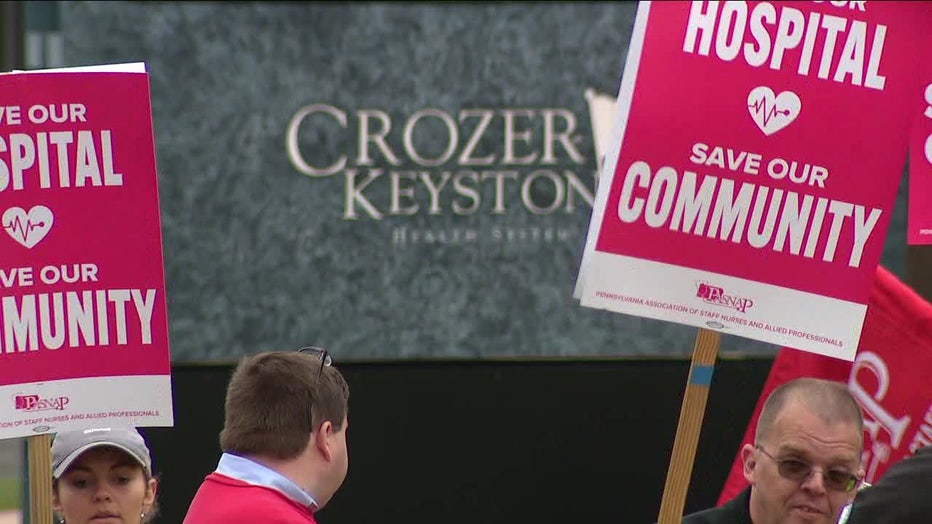 Several services are planned to close across four hospitals in Delaware County.

Susan and Michael Rubinstein say they are in panic mode. They are trying to ensure their daughter will have somewhere else to go for mental health treatment if her outpatient services close next month as planned.

"I’ve been on the phone and emailing for a week now trying to find new services for her, and of course the wait lists are very long, and some places are out of the area," Susan said.

Protesters say the possible closure are proof that it is time to no longer let for-profit companies run health-care systems.

"We’re going to have more depression more suicide more overdose, and now we’re not going to have the services for these people? It’s criminal," said Peggy Malone, a nurse and president of the Crozer Chester Nurses Association. 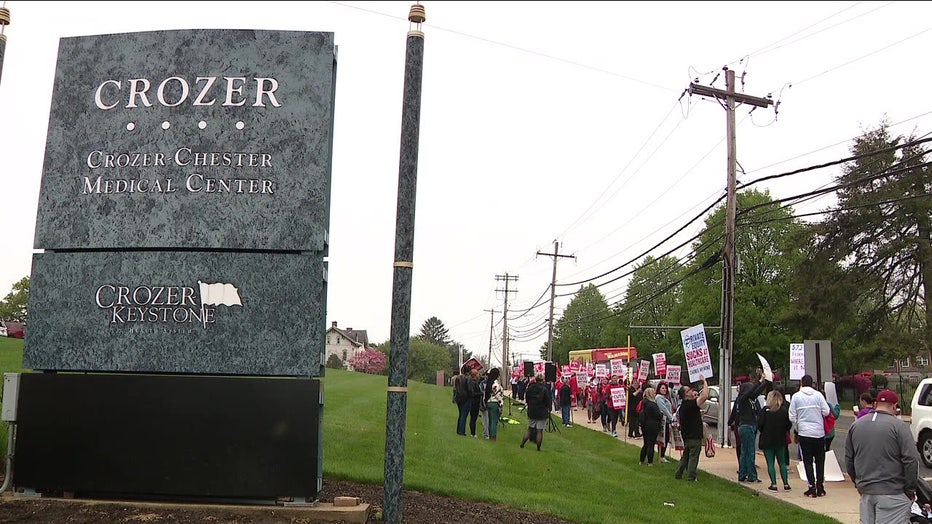 These closures follow a slew of other closures that started in January.

Officials say Crozer also announced they will scale back on advanced life support response, or "chase cars," which are single-medic providers for the county's lowest income municipalities.

"Sick people are going to be missed; they’re going to be waiting a long time for an ambulance or paramedics," said Jonathan Ley, the assistant chief of EMS Service. "Minutes are lives? Yes, seconds are lives." 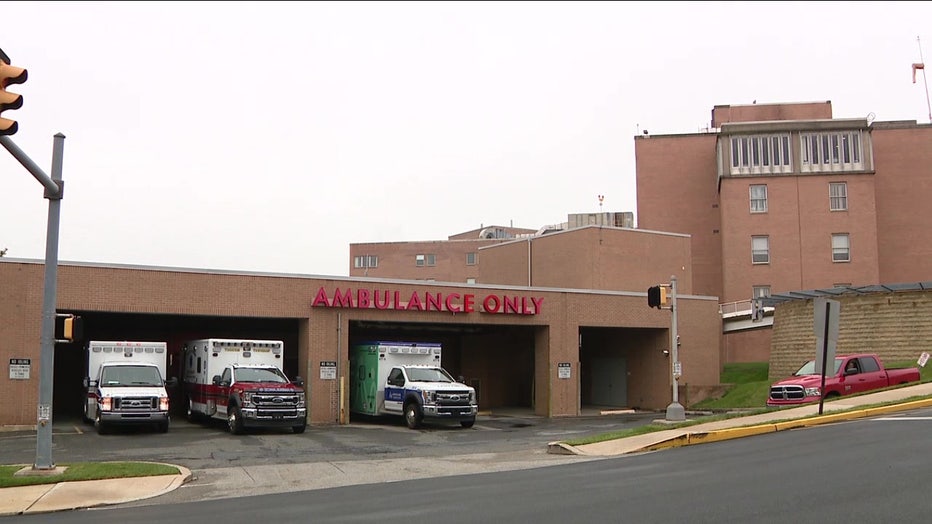 Prospect is in talks of selling the health system to non-profit Christianacare Health System.

Prospect reportedly claims the closures are due to pandemic impacts. However, officials point to the $72 million Crozer received in pandemic relief, in addition to county money.

Council members say the talks for a solution are ongoing, and they are working with other providers to ensure people in need of these vital services have somewhere to go.

"As long as I have breath to breathe, I will fight and believe that we’re going to be able to do this for these patients because every life matters," Malone said.

Crozer also claims they made every effort to meet with union representative to address concerns, and prevent picketing. However, they would not comment directly to FOX 29 about the planned closures.