The participants were randomly assigned to follow either a calorie restriction diet or stick to their normal diet. Those in the restriction group were told to cut their daily calories by 25 percent.

LOS ANGELES - Cutting your caloric intake by about 300 calories per day was found to provide benefits to the heart, even for those who are younger, maintain a normal weight and are generally healthy, new research suggests.

A new study, published Thursday in The Lancet Diabetes & Endocrinology, looked at 218 healthy individuals between the ages of 21 and 50, all of whom were a normal weight or just slightly overweight.

The participants were randomly assigned to follow either a calorie restriction diet or stick to their normal diet. Those in the restriction group were told to cut their daily calories by 25 percent.

For the first month of the study, participants in the calorie-cutting group were fed three meals per day in-house at one of three clinical centers. They were instructed about calorie restriction and chose from one or more of six eating plans based on their own preferences.

People in the control group continued their normal eating pattern without any dietary intervention.

“Other dietary strategies tend to target specific macronutrients,” Dr. William Kraus, lead author of the study, explained in a podcast about the research. “This is a rather simple intervention. It just targets total calories.” 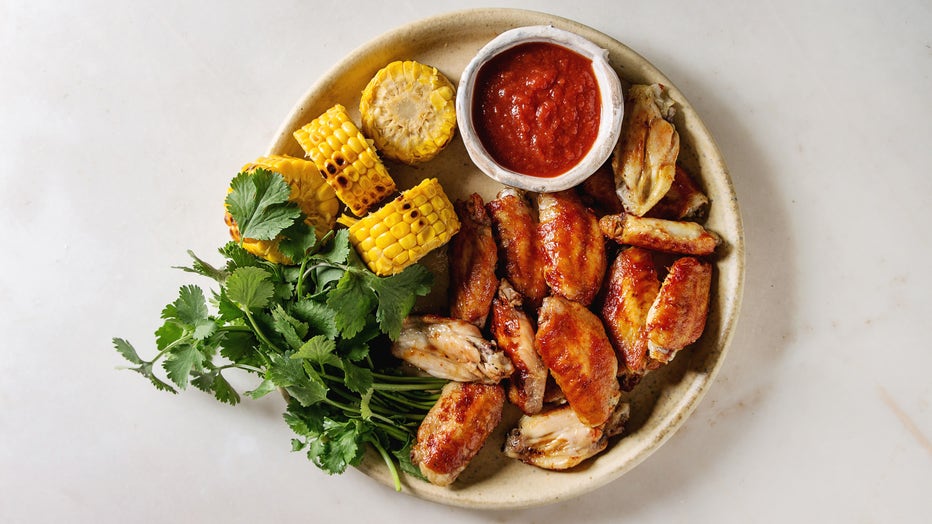 After two years, 188 of the participants completed the study: 117 people in the caloric restriction group and 71 in the control group.

Those in the calorie-cutting group had reduced their daily caloric intake by 12 percent on average — or about 300 calories less per day. That number is equivalent to a slice of pizza, a small bag of potato chips or six Oreo cookies.

Even with the limited calorie reduction, researchers found significant improvements in the risk factors associated with heart problems in the participants — including waist circumference, blood pressure, HDL cholesterol, triglycerides and insulin sensitivity.

They also lost about 16.5 pounds on average. But Krauss stressed that it wasn’t designed as a weight loss study.

“Caloric restriction in this population improved even normal values to be super normal,“ Krauss said. “So that implies that there's something about the intervention itself that effects biology other than just weight loss.”

The study, called Comprehensive Assessment of Long-term Effects of Reducing Intake of Energy (CALERIE), was the first trial that analyzed the effects of two-year caloric restriction in humans. In previous animal studies, calorie restriction has been shown to increase both the life span and health span, which is defined as the period from birth to the time at which one develops a disease.

“Clearly caloric restriction is going to improve the risk of obesity and diabetes for those at greater risk, but may actually impact individuals that have minimal risk,” Krauss explained. “Therefore, it has a broad application across a wide population potentially.”