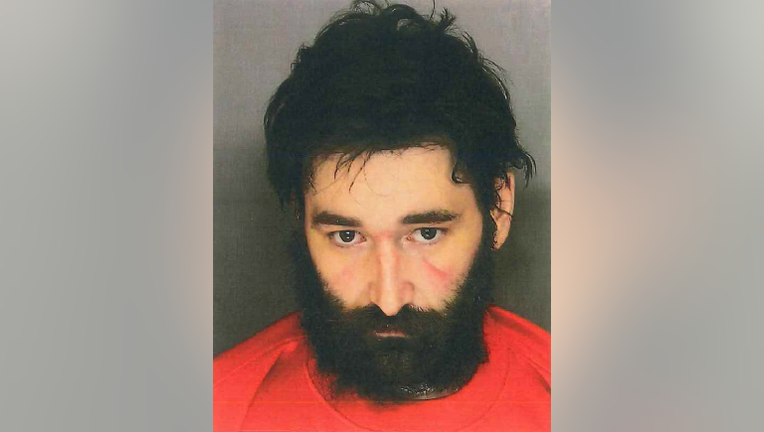 CHESTER COUNTY, Pa - An East Goshen man has been charged with attempted homicide after firing shots at police during a barricade situation, prosecutors announced.

On Feb. 11, Buxton barricaded himself inside his home, threatened to kill family members and himself, according to the Chester County District Attorney's Office.

Crisis negotiators spent hours attempting to de-escalate the situation for a peaceful surrender.

Authorities said instead of speaking with the crisis negotiators, Buxton fired 13 rounds at police. In response, police discharged two rounds, striking him in a non-fatal shooting. Buxton was arrested on March 19 after he was discharged from Paoli Hospital.