Prosecutors announced the arrest of a man accused of harassing women in Old City.

PHILADELPHIA - A man has been charged for allegedly stalking and harassing women in separate incidents in Old City, prosecutors announced Wednesday.

Steve Ditty, 32, has been charged with stalking, simple assault, and harassment.

On Nov. 12, Ditty is alleged to have approached a woman in the area of 9th and South Streets and attempted to initiate a conversation. Ditty is further alleged to have followed her as she jogged away, at one point reaching his hand out to her. He stopped following after a woman bystander yelled at him, in an apparent attempt to intervene.

Prosecutors say on Nov. 23, when the same woman was walking in the area of 3rd and Arch streets, Ditty approached and attempted to engage her in conversation, at one point using detailed language regarding her body. After learning of social media postings from other women describing similar incidents allegedly involving Ditty, the woman reported the two incidents to Philadelphia police. 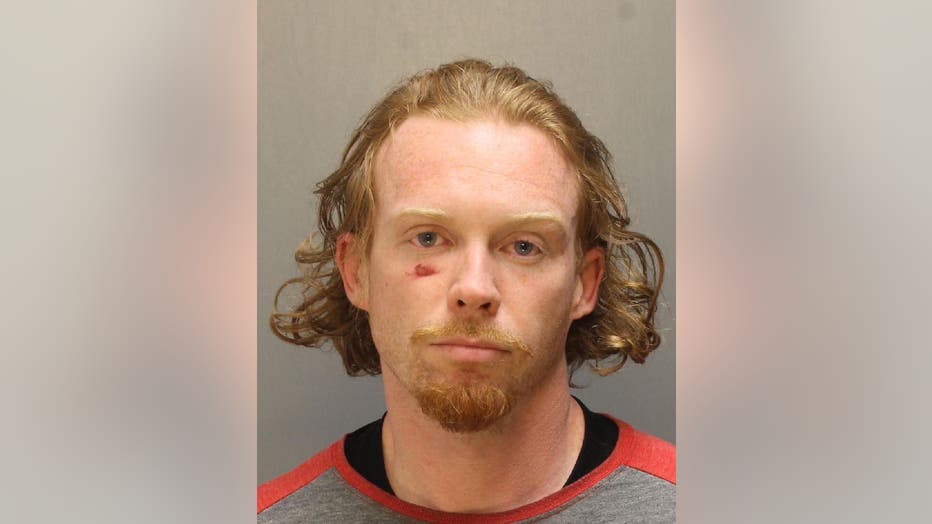 A second woman is alleged to have been approached by Ditty on Nov. 14. After being asked and declining to allow him to use her phone, the woman became uncomfortable by language Ditty used, prosecutors said.

According to investigators, Ditty refused to leave her alone despite her verbal requests, made unwanted physical contact with the woman, and continued to follow her as she walked away.

Ditty’s arrest is a violation of probation, following 10 months of incarceration for a conviction for a similar offense, prosecutors said.

Philadelphia police continue to investigate additional complaints from other women.