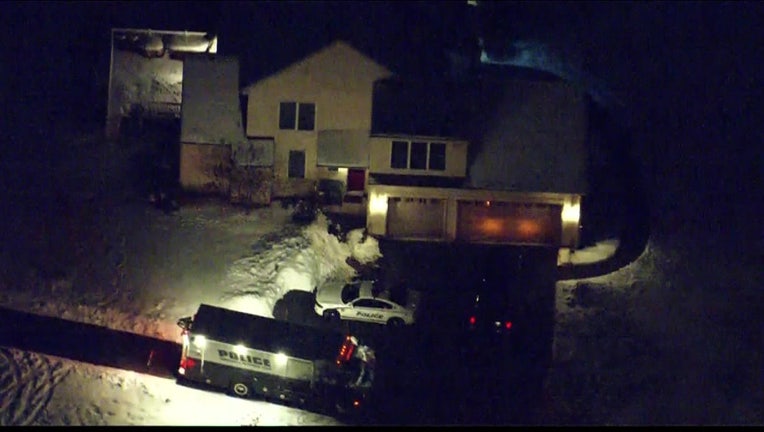 EAST GOSHEN TOWNSHIP, Pa. - Officers in East Goshen Township shot and critically wounded a man who investigators say was having a mental health crisis and threatened to shoot his mother and sister before barricading himself inside a home.

Police were called to a home on the 900 block of Cornwallis Drive around 6:15 p.m. Thursday by the suspect's mother and sister. The family members told police the 34-year-old man was having a mental health crisis and had threatened to shoot them, according to a Friday morning update.

While agents were trying to communicate with the man, officials say he fired 15 rounds from a handgun towards West Chester Regional Emergency Response Team members. An agent returned fire and struck the suspect, according to the Chester County District Attorney's Office.

The suspect, who has not been named by officials, was taken to Paoli Hospital in critical condition.