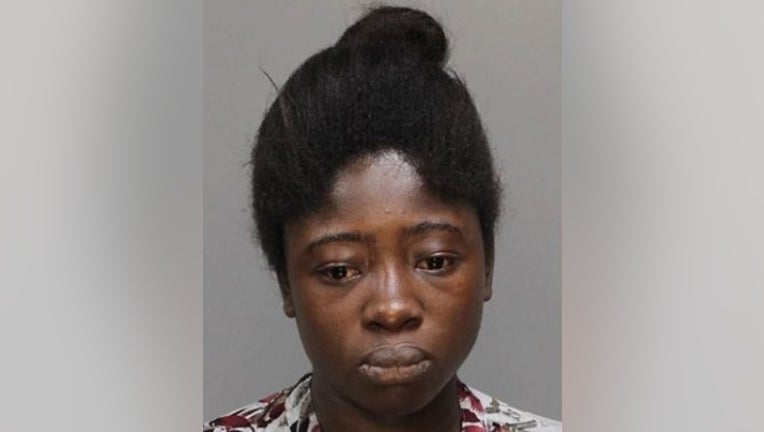 LANCASTER, Pa. - Prosecutors say a Pennsylvania woman who gave birth in a restroom at her workplace and left the baby boy partially submerged in the toilet will serve "at least a few more months in prison."

The Lancaster County district attorney's office says a judge Monday sentenced her to nine to 23 months. Prosecutors say she has been in prison since her Jan. 16 arrest and therefore has served nearly six months.

Prosecutors say she was working at a group home in Warwick when she went to a restroom and then told a supervisor to call 911. Officers found a lot of blood and discovered the baby, who was hospitalized in critical condition but has since recovered.