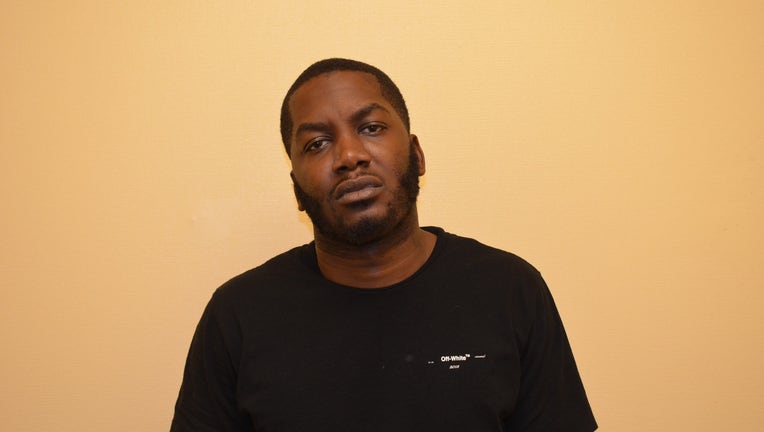 NORRISTOWN, Pa. - A Philadelphia man has been charged with multiple felonies after prosecutors say he sold fentanyl-disguised oxycodone pills in areas around Montgomery County. Now, authorities are warning that the deadly drugs could also be in circulation in neighboring counties.

According to investigators, Wright was working out of a home on the 500 block of South Goddard Drive in Upper Merion. There, police arrested Wright and searched the home and his car and found several drugs, a .40 caliber firearm, and $68k.

Police say the 347 pills seized during the search later tested positive fentanyl, heroin and Levomethorphan. The pills were also said to contain acetaminophen, ibuprofen, caffeine, and other non-controlled substances. 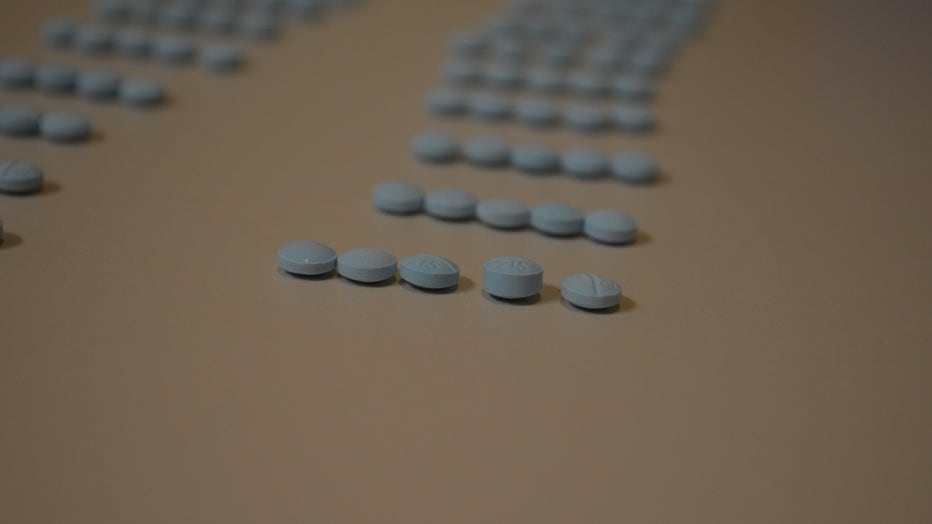 The recovered pills were blue in color, imprinted with “K | 9” and were irregular sizes, according to authorities.

Wright has been charged with possession with intent to deliver and other drug and firearm-related felonies. He was lodged at Montgomery County Correctional Facility in lieu of $500,000 bail.

Montgomery County District Attorney's Office is warning the public to be on the lookout for these fentanyl-laced pills that may be circulating around the Philadelphia area. The recovered pills were blue in color, imprinted with “K | 9” and were irregular sizes, according to authorities.