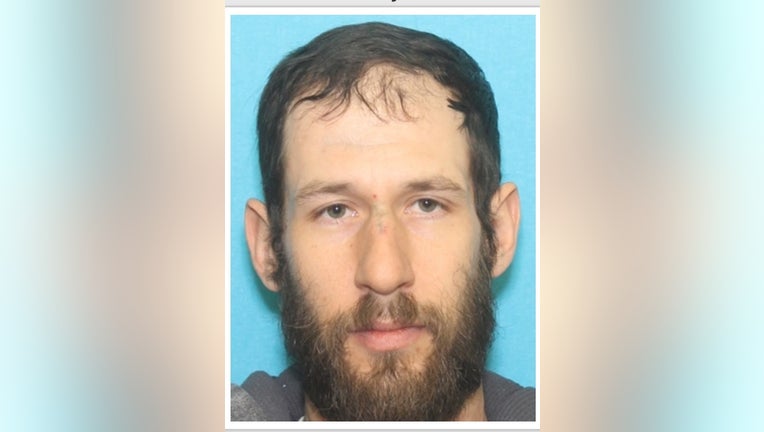 SLATINGTON, Pa. - A prosecutor says police were justified in shooting a man authorities say opened fire on officers trying to arrest him in connection with shots fired a day earlier outside a Lehigh County cigar store following a dispute over mask-wearing.

Authorities allege that Adam Zaborowski, 35, fired dozens of rounds from an AK-47 on Aug. 1 in Slatington. Lehigh County District Attorney Jim Martin said Monday that officers were justified in firing not only in self-defense, but in defense of others in the densely populated area.

“Here it is abundantly clear that Zaborowski, in firing upon the officer and the six troopers, exhibited an intention to endanger their lives and inflict serious bodily injury. Their use of deadly force in returning fire was completely justified,” Martin said. Zaborowski was wounded, but survived.

A day later, a Slatington officer and six state troopers tried to stop Zaborowski when they spotted him driving in the borough, but they allege he stopped, got out of the vehicle and opened fire, hitting a patrol vehicle and grazing an officer. The seven officers returned fire, striking Zaborowski, who was briefly hospitalized.

Zaborowski is facing numerous charges in both Lehigh and Northampton counties, including attempted homicide, attempted murder of a law enforcement officer, aggravated assault with a deadly weapon and unlawful possession of a firearm. He is being held on $1 million bail while awaiting trial.

Police: Man who fired at store employee after refusing to wear mask captured during shootout