The conviction followed an extensive investigation and cooperation with five women who were victims. 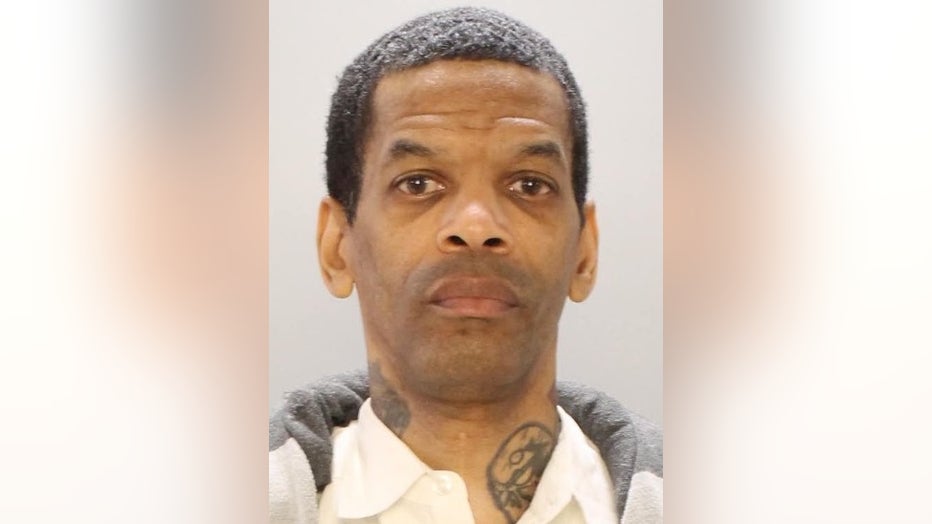 The trafficking investigation was opened on June 18, 2018, after a woman fled Collins’ Kensington home on the 800 block of East Hilton Street and contacted authorities. The woman, who reportedly climbed over barbed wire fencing to get help after realizing what was going on in Collins' home, reported that three other women were being held there.

Within hours of contacting the Special Victims Unit, a search warrant was executed and the three victims were recovered. Further investigation led to the recovery of a fourth victim.

Investigators say that Collins preyed on victims’ opioid dependency by offering them shelter in his home and access to drugs, then forcing them to engage in commercial sex.

The victims recovered ranged in age from 20 to 28 years old. All were subjected to physical and sexual assault, as well as punishment by way of withholding opioids to which they were addicted, leading to severe withdrawal.

The woman who escaped Collins' home was killed prior to trial, which bean on Tuesday. Three of the four surviving women testified.

Prosecutors made a promise to the deceased victim’s family, McNabb said, “to make sure the City of Philadelphia knows about her incredible, selfless bravery.”

“Tragically, she was killed in an act of domestic violence unrelated to this case at the age of 24,” Mcnabb added. “Our unit will continue to seek justice for people like her, who struggle against incredible odds for better lives.”

The four surviving women are currently taking steps toward recovery, according to the district attorney’s office.

To report suspected human trafficking or to seek help, contact Philadelphia Police Department SVU at 215-685-3264 or the National Human Trafficking Hotline at 1-888-373-7888. Resources for people affected by sexual violence can also be found here.