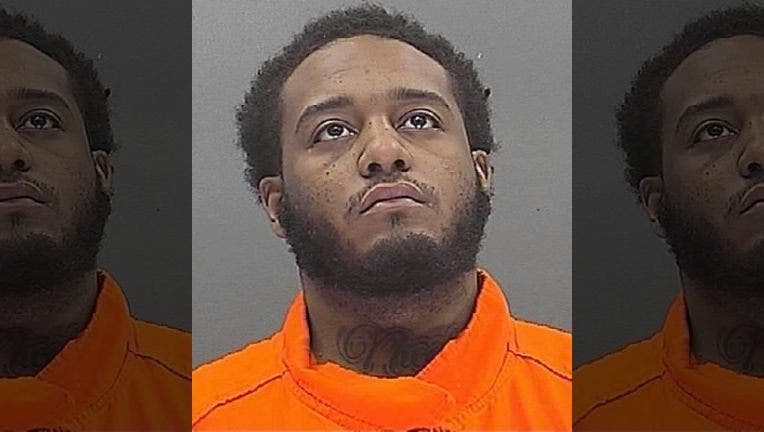 WILLINGBORO, N.J. - A New Jersey father who was driving drunk and speeding when he crashed his car, killing one of his 4-year-old twin sons and seriously injuring the other, has pleaded guilty to vehicular homicide.

The charges against the 27-year-old Mount Laurel man stem from a Jan. 8 crash in Willingboro.

Thomas' car left the roadway and crashed into the woods. Authorities say the boys were not properly restrained in the vehicle.

One boy was pronounced dead shortly after the crash. The other was treated for a traumatic brain injury.