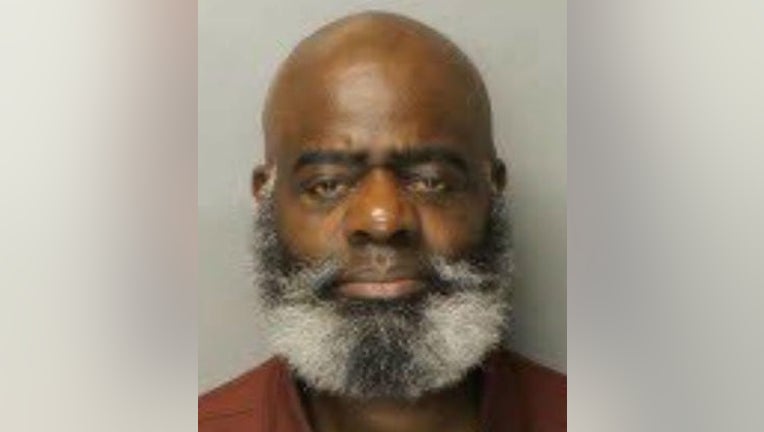 David Sheppard, 54, served well over 20 years of a life sentence for being an accomplice in the murder of pharmacy owner.

MEDIA, Pa. - A Pennsylvania man — who earned a reprieve from a life sentence only to be held on a long-ago shoplifting charge — is expected to be released from prison Tuesday.

David Sheppard’s case has become something of a political football in the debate over criminal justice reform and victims' rights.

The 54-year-old served well over 20 years of a life sentence in state prison for being an accomplice in the murder of pharmacy owner Thomas Brannan in Philadelphia. Believing he’d served enough time, Pennsylvania Gov. Tom Wolf set him free.

The outgoing Delaware County District Attorney Kat Copeland subsequently had him locked up for an alleged 1992 theft of five pairs of jeans from a now-closed clothing store.

"It does look like a political stunt from the outside from a district attorney who just lost an election and to me is auditioning for another job somewhere," District Attorney-Elect Jack Stollsteimer said.

Copeland, a Republican, said she was upset the homicide victim’s family hadn't been notified about Sheppard's clemency hearing. She wanted to give them time to weigh in, she said.

Her successor, Democrat Jack Stollsteimer, announced that he would drop the case, adding that the jeans “never left the Springside Mall.”

Sheppard, 54, plans to live with a brother in Maryland.

A newly elected prosecutor has dropped an old shoplifting charge that complicated the release of a man granted clemency.