DELAWARE COUNTY, Pa. - A Pennsylvania man who earned a reprieve from a life sentence only to be held on a long-ago shoplifting charge is back on track to be released.

David Sheppard’s case has become something of a political football in the debate over criminal justice reform and victims' rights.

David Sheppard,54, served well over 20 years of a life sentence in state prison for being an accomplice in the murder of pharmacy owner Thomas Brannan in Philadelphia. Believing he’d served enough time, Governor Wolf set him free last Thursday, but the outgoing Delaware County District Attorney Kat Copeland had him locked up for the alleged theft of five pairs of jeans in 1992 from a now-closed clothing store. 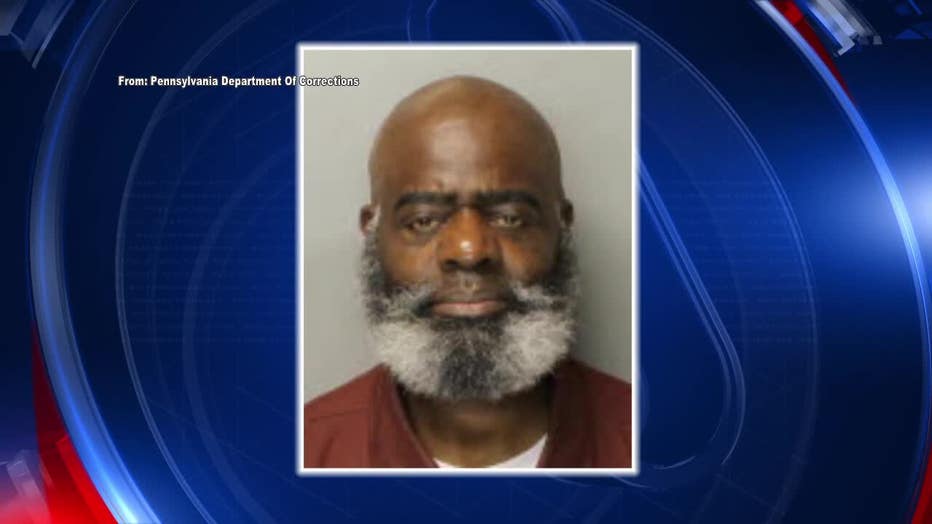 David Sheppard, 54, served well over 20 years of a life sentence in state prison for being an accomplice in the murder of pharmacy owner.

"It does look like a political stunt from the outside from a district attorney who just lost an election and to me is auditioning for another job somewhere," District Attorney-Elect Jack Stollsteimer said.

In a second-floor courtroom on Monday, Sheppard’s public defender and the DA’s office were to square-off in front of a judge over Sheppard’s freedom. Within minutes, Sheppard’s bail was dropped and DA Copeland stood on the courthouse steps with the victim’s relatives to say they had never been told Sheppard was being released.

"Today our only purpose in being here was not David Sheppard, but the fact that we were not notified by the Victim’s Advocate Office," the victim's daughter Patricia Brennan said.

The victim’s family members met with Pennsylvania Lt. Governor, who made the trip from Harrisburg for the hearing.

Sheppard’s family flowed out of court smiling, overjoyed their father would be heading to a halfway house and on his way to freedom.