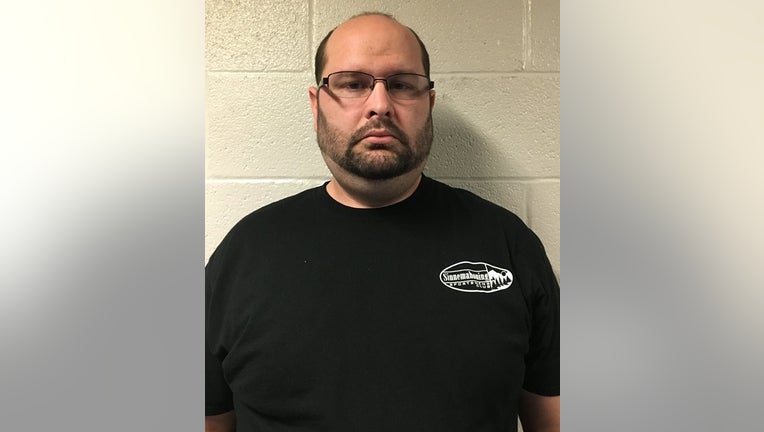 Andrew McCollin was charged with indecent assault, corruption of minors and endangering the welfare of a child.

READING, Pa. - Authorities have arrested a day care worker who they say inappropriately touched a 4-year-old boy in Berks County.

The investigation began when Berks County detectives received a complaint about an incident at Bright Horizon Family Solutions in Reading.

The victim reportedly told his parents that his teacher "Mr. Andrew," later identified as Andrew McCollin, touched his private area and rubbed his back underneath his clothing.

On Friday, McCollin was charged with indecent assault, corruption of minors and endangering the welfare of a child.

Detectives are continuing the investigation into other possible victims. Anyone with information is urged to contact the Berks County District Attorney detectives at 610-478-7171.