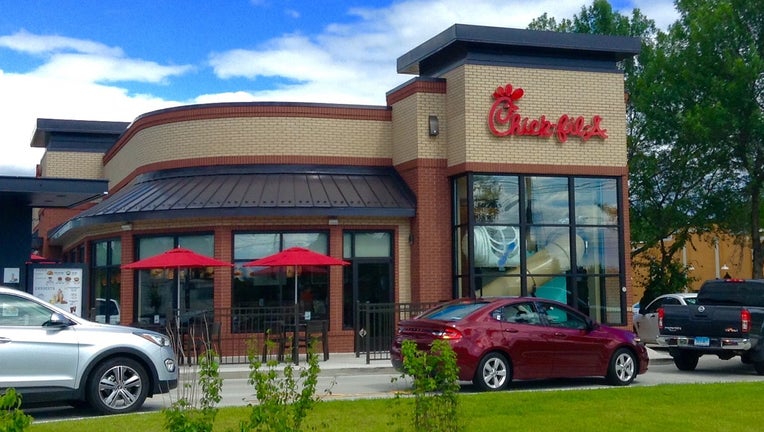 Most of the money spent during 66 visits to Taco Bell can be traced back to the Delaware Military Academy, which had 33 visits there that cost between $325 and $460.