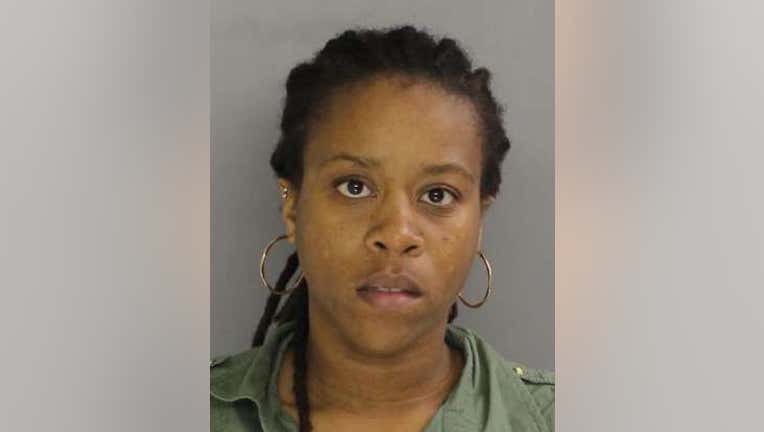 MEDIA, Pa. - Authorities are accusing a former child services caseworker of recruiting a mother into prostitution in exchange for a favorable custody recommendation.

27-year-old Candace Talley, of Winslow, New Jersey, was arrested Thursday and charged with two counts of human trafficking for financial gain, third-degree promotion of prostitution and several other offenses.

Officials say she was working for child services in Delaware County when she coerced the mother into working as a prostitute.The mother's children were in foster care.

Authorities say Talley drove the woman to the jobs and took more than 25% of the money. Talley's attorney didn't return a message seeking comment.

“It is truly horrible, and beyond imagination, that someone who is responsible for ensuring the welfare of children would pressure their mother into acts of prostitution for her own personal enrichment, and with the promise of a favorable custody recommendation," District Attorney Jack Stollsteimer said.