The Delaware Division of Public Health stirred up the debate after posting on social media a reminder that dogs aren't allowed at food establishments, including outdoor dining areas for health and safety reasons.

DELAWARE - Delaware health officials are sending a reminder that dogs are prohibited at outside dining establishments. They say service dogs are the exception but not therapy dogs.

"I think that's stupid," said Courtney while out walking her terrier named Beau along Main Street in Newark, Delaware. She says wherever she goes Beau goes.

“Especially because he is so well-behaved as you can tell. I can understand like some dogs like obviously if you bring them there and it’s obviously like causing a ruckus," she said. 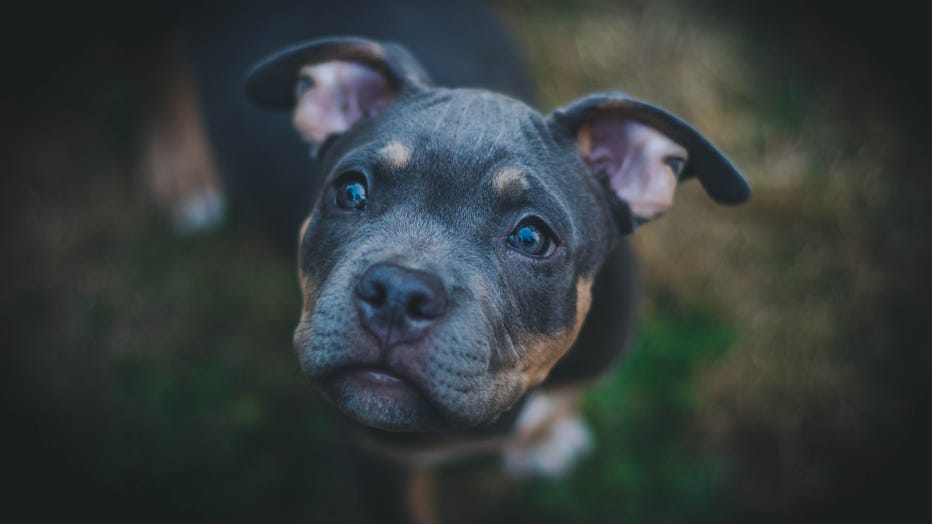 The Delaware Division of Public Health stirred up the debate after posting on social media a reminder that dogs aren't allowed at food establishments, including outdoor dining areas for health and safety reasons.

She says she can see the other side of it but she's worked as a food server and has brought her dog along while dining out many times. It doesn't bother her when others do it.

“I feel like when you’re outside you’re choosing to dine outside. You’re kind of accepting a lot of other things. You can get bugs in your food or wind could sweep it away," she said.

The Moore brothers not only take some issue with the code they also somewhat disagree with each other.

“I think as long as it’s not bothering anybody. They’re not inside, people are outside and dogs under control then what’s the problem?” said Dennis Moore.

“I just don’t want a dog slobbering or a big smell or anything next to me," said his brother Dean. He added, “If the dog were not well-groomed or wasn’t well-behaved I think it would bother me."

State officials say this is not a recent update to the food code.