DOVER, Del. - Delaware is joining the list of states offering cash and other incentives to entice both children and adults to get the COVID-19 vaccine.

State officials said Tuesday that Delawareans 12 and older who are vaccinated between now until June 29 will be entered to win $5,000 in cash and additional prizes in twice-weekly drawings conducted by the Delaware Lottery. The eligibility extends to all children between ages 12 and 17 who have already received the vaccine.

The drawings will be held on Mondays and Fridays from May 31 through June 30. Other prizes include a four-day vacation, a full scholarship to a Delaware public university, state parks passes, and tickets to the Firefly Music Festival and minor-league baseball games. 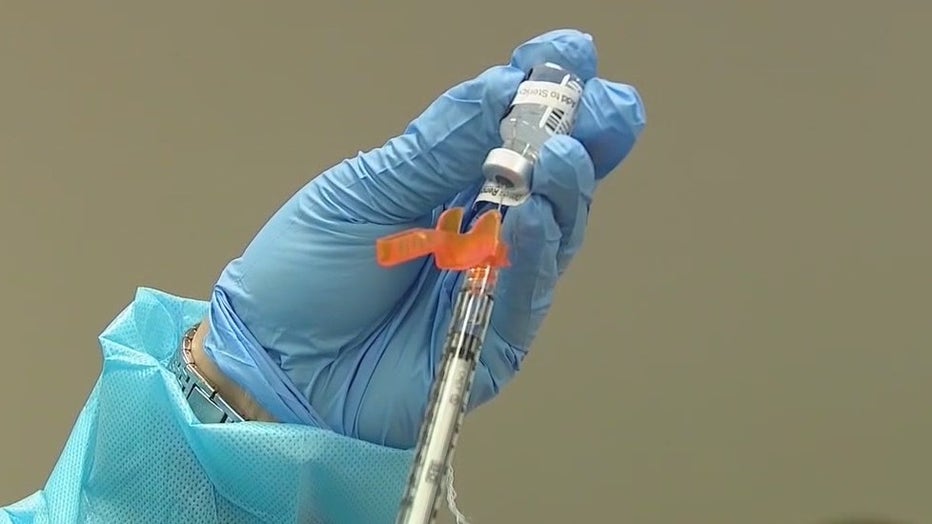 The incentive campaign will culminate on June 30 when state resident who has received the vaccine in Delaware will be entered to win a $302,000 cash prize and two low-number state license plates, which are coveted by some Delawareans.

In the meantime, Delawareans vaccinated at locations managed by state officials between now and June 29 will receive a $10 gift card.

State officials said that, as of Monday, 881,281 doses of the COVID-19 vaccine had been administered in Delaware, and about 65 percent of Delawareans 18 and older have received at least one shot.

Are vaccine incentives and mandates the right approach?