DELMAR, Del. - A Delaware man is facing charges, including attempted murder, after police said he assaulted an officer and two elderly people during a violent rampage at a housing subdivision in Sussex County early Sunday morning.

Heacook, a 22-year veteran, suffered serious head injuries during the fracas and was knocked unconscious, police said. He was taken to TidalHeath in Salisbury, Maryland, and given a police escort to Shock Trauma in Baltimore. 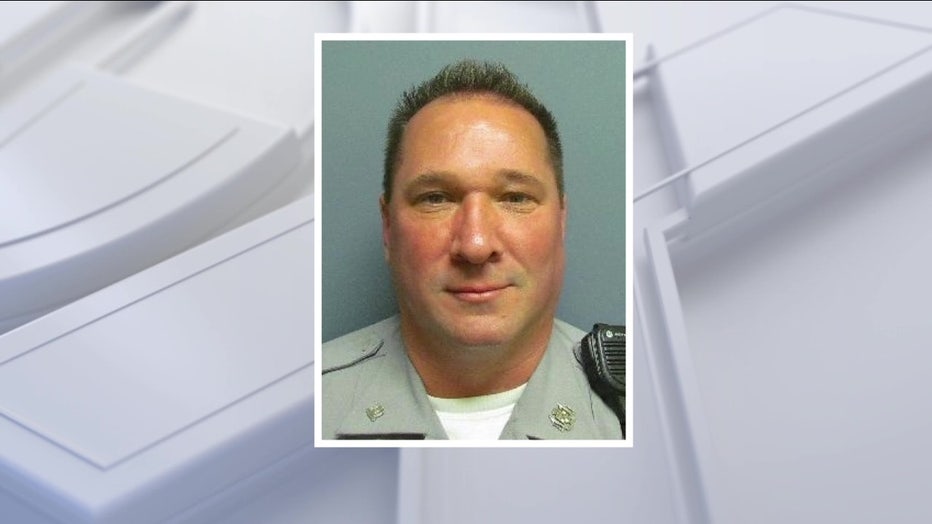 "Keith is fighting for his life right now and he needs your prayers along with the elderly couple who were also injured," Chief Ivan Barkley said. "Members from the Delmar Police appreciate the outpouring of community support as we continue to move forward."

Police said Wilkerson also forced his way into a home across the street and beat a 73-year-old man and 76-year-old woman with a glass object. 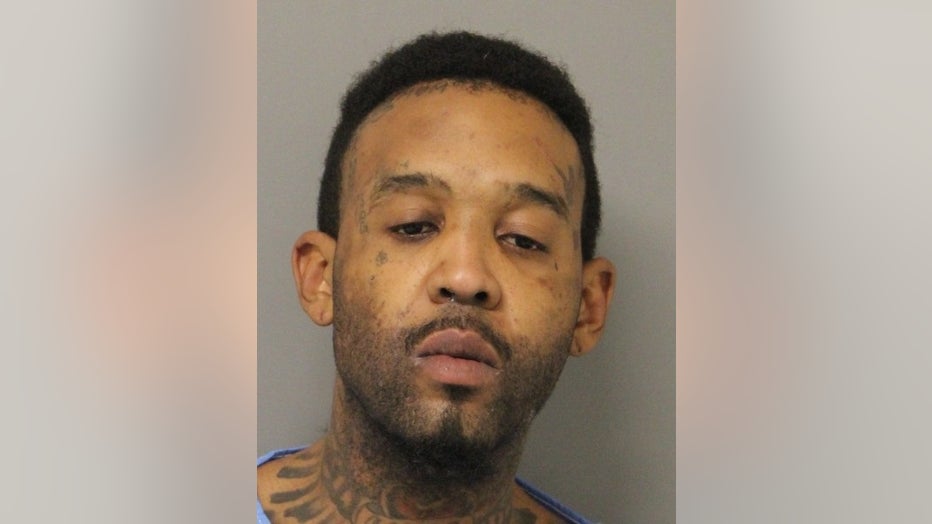 Both victims were hospitalized with significant injuries, according to police. The woman was also taken to Shock Trauma.

Wilkerson was charged with attempted murder, two counts of first-degree assault, possession of a deadly weapon and related offenses. He was committed to Sussex Correctional Institution on $451,000.00 cash bond.